EIGHTIES legend Toyah Wilcox has returned to her kitchen in a tight cheerleader outfit for another bizarre performance with her husband.

The 62-year-old rocked out to Billy Idol classic Rebel Yell in the video, which was shared to their YouTube page yesterday.

The I Want To Be Free hitmaker was full of energy as she excitedly jumped around her kitchen in her red and white cheerleaders outfit singing the lyrics.

While Robert, 74, played the guitar beside her in a shirt, waistcoat, and patterned tie.

With her choppy blonde bob and bold red lipstick adding to her rock chick look, Toyah leaned into the camera several times during the passionate performance.

Fans were impressed by Toyah's energetic production and commented in their droves under the video applauding her dynamic appearance.

"Credit where credit is due," one fan penned. "At sixty-two she has more energy than people half her age!

"I'm 63 and could not even manage a small hop without becoming breathless!"

A second wrote: "Toya is a perfect example of 'growing up is optional'".

"She's like a power ball of energy 😊 x" another shared.

A fourth posted: "A woman like Toya is almost an power generator.".

"Even now, she still knows how to get someone's attention!" a viewer concluded.

Her latest high-octane appearance comes a week after the pair entertained fans with a bizarre performance on an exercise bike.

The It's A Mystery singer rocked out to Metallica's Enter Sandman in the video, which was also shared to their YouTube page.

The British star put on an eye-popping display in a tight white T-Shirt, which she teamed with tiny black shorts and tights while Robert played the guitar beside.

The pair put on the attention-grabbing show in their chic kitchen, which has served as a regular backdrop for their recent videos.

Toyah and Robert, who married in 1986, have been uploading YouTube performances weekly - much to their fans' delight. 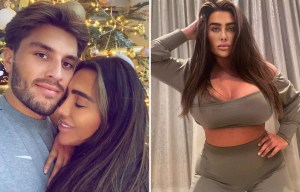 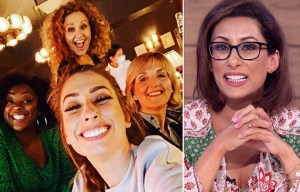 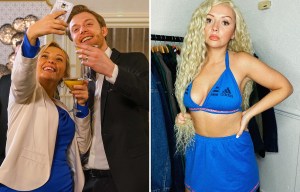 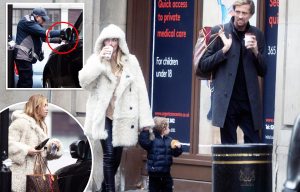 Abbey Clancy gets parking ticket after going out for family coffee 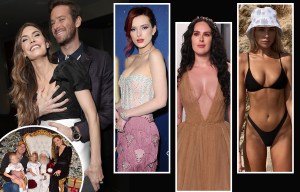 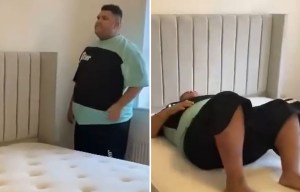 fit for a king

Toyah shot to fame in the late '70s, fronting her self-named band before embarking on a solo career.

Her biggest hits include I Want To Be Free, It's A Mystery, and Thunder In The Mountains.

Robert founded and played guitar in rock group King Crimson, with the pair marrying in Dorset on May 16, 1986.