Sir John Curtice has laid out the attributes that make Chancellor Rishi Sunak the bookies favorite to take over from Boris Johnson as Prime Minister. The polling expert was invited onto GB News following Mr Sunak's Budget speech to the House of Commons on Wednesday. Sir John argued that the Chancellor had demonstrated a "unique attribute" which was key to the success of any Prime Ministerial hopeful.

Sir John told GB News: "Well, one of the most crucial attributes perhaps the unique attribute that politicians need to have is the ability to communicate and that is the attribute that Rishi Sunak has in spades.

"He is extraordinarily articulate, he combines that with an ability to command detail in a way that Boris Johnson sometimes struggles.

"And he is very good at spinning a narrative during the course of a speech, he's also a pretty nifty master of social media.

"Anybody who's been following the output from the Treasury during the course of the last two or three days of that blizzard of pre-Budget announcements, but it often is accompanied by rather dishy photographs of the Chancellor with his sleeves up and meant to be working.

JUST IN: Brexit: Boris could be set to compromise with EU over ECJ role 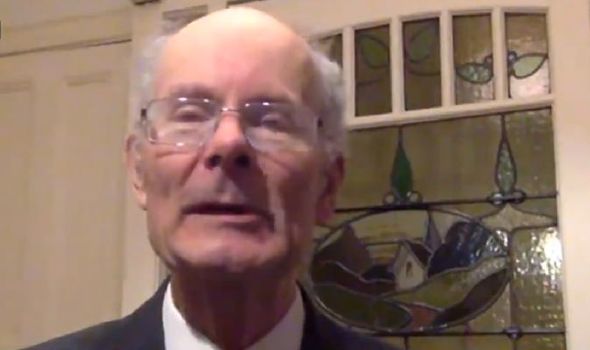 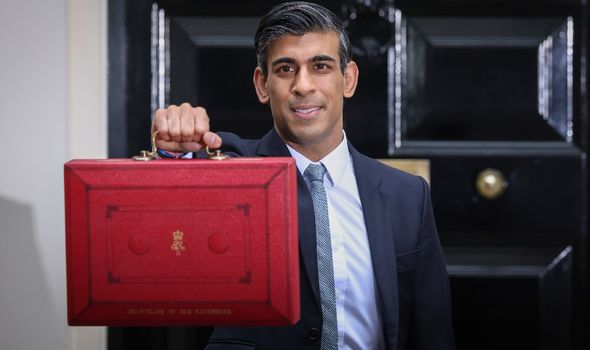 "Again very, very clearly demonstrated an ability how to communicate so that's a strength," continued the polling expert.

"But he emerged from the moment when back in the 2019 election when he stood in one of the leader's debates, he has clearly been from that point on someone who has been very effective.

"I think that's frankly, the reason why in the opinion polls he is well ahead of all of his colleagues when you ask the public as to who they could imagine as far as Johnson successor.

"It is because he can command people's attention. It sounds good, it sounds persuasive, and therefore people think of him as being an effective leader."

It comes as BBC Political Editor Laura Kuenssberg stressed that Mr Sunak "better hope the projections are right," after the Chancellor announced a big spending increase.

The Chancellor announced the autumn Budget in a speech to Parliament this afternoon with a number of high-profile giveaways including a reduction in beer duty.

However, Ms Kuenssberg argued that rising inflation meant the economic projections by Treasury came with a risk warning.

Ms Kuenssberg told BBC Politics Live: "Rishi Sunak in a funny way and that budget someone just described to me it was there's something for everyone budget. 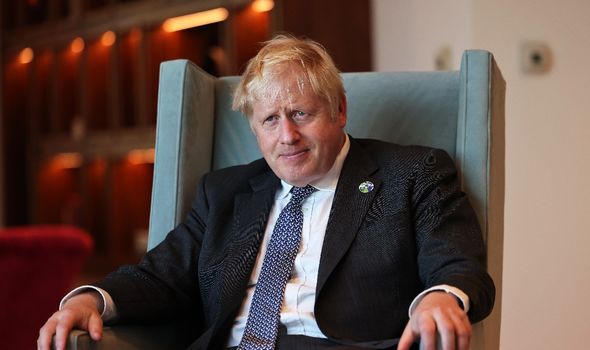 "You know, there was a bit for business here with some of the announcements I'm sure Simon will talk about.

"There was that big, bigger than expected tweak to Universal Credit, which the Chancellor says 2 million families will benefit from a response to some of the concerns about the cost of living crisis," she continued.

"But also right at the very beginning of his speech, he highlighted something that is extremely important that will colour the political atmosphere, potentially for many, many months, is that projecting that inflation will hit 4 percent.

"And that is going to be a challenge for the government is going to be a challenge for everyone, But he's benefitting for the fact that it seems as if the pandemic did less permanent damage to the economy than we thought, but there's an awful lot of very expensive stuff he's promised to do in there and he better hope that the numbers and those better projections are actually right."

The 2021 Diana Award winners chat with William and Harry