PHILLIP Schofield shared the adorable moment he reunited with his mum Pat Schofield after a year of shielding.

The This Morning star, 59, took to Instagram to document meeting his mum after a long time due to coronavirus restrictions.

He shared a selfie of him in the car excited to pick up in mum from the station with his 3.1 million followers.

The presenter captioned the snap: “Off to pick up my mum from the station!! First time I’ve seen her in a year.”

Phillip wrote: “Her Majesty has arrived.”

In an adorable selfie with the two of them, both Phillip and Pat looked ecstatic to be reunited- even though they were wearing masks.

Phillip penned: “Mum hug” as they embraced and captured the moment with a selfie.

Earlier this week on This Morning, Phillip recently revealed how he gave his dad, Brian, an extra 20 years to live after saving his life by administering CPR on him.

Phillip and Holly were joined by Dr Ellie Cannon to learn the correct way to administer CPR. 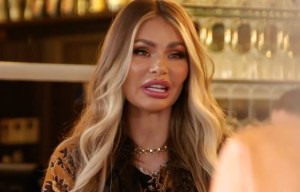 THE ONLY WAY IS EXIT? 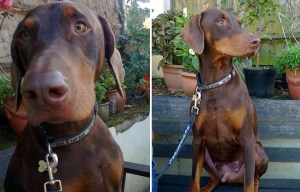 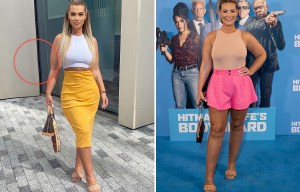 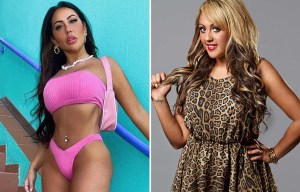 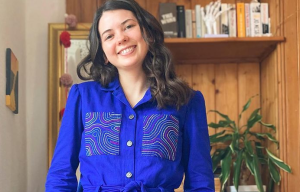 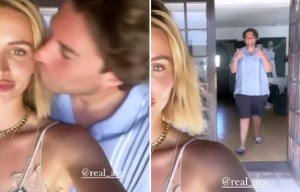 The presenter shared his own experience with his father, saying: "I brought my dad back doing that and we got 20 extra years with him because of that, so you just never know.

"If I hadn’t been in that night, then you know, that would have been it.”

Phillip was just 22 years old when his dad had his heart attack and he previously revealed he used ‘unorthodox’ methods, which he had learnt from the TV.

Brain survived thanks to Phillip and passed away over two decades later in 2008 at the age of 72.