That's according to bookmakers Betfair, who've priced Jurgen Klopp's champions at 3/1 to re-sign the Brazilian in January.

Bundesliga heavyweights Bayern Munich, where Coutinho spent a season-long loan, are next in the market at 6/1.

Arsenal follow at 10/1 to bring the 28-year-old to north London to inject some much-needed creativity into Mikel Arteta's ranks.

Serie A duo Juventus and former side Inter Milan round off the market at 12/1 and 14/1 respectively.

Coutinho bagged 54 goals and provided 45 assists in 201 appearances for Liverpool before leaving for Barcelona.

SUNSPORT BET OF THE DAY: BET £10 GET EIGHT £5 FREE BETS ON THE CHAMPIONS LEAGUE**

The Catalan giants paid a colossal £142m for his signature in January 2018 but he failed to justify expectations before being shipped out on loan.

There's often been talk of the midfielder returning to Anfield at some stage in his career.

And that talk has intensified recently after Coutinho left the door open to a sensational Premier League return.

Sport.es quote Coutinho as saying: "The Premier League is one of the most exciting leagues in the world.

"Having the opportunity to play for a team like Liverpool will always be something for which I will be grateful.

"It is impossible to say what might or might not happen in the future. But right now my only goal is to be successful with Barcelona."

However, being 'successful' with Barca may NOT be an option.

And that's because Ronald Koeman and Co. are reportedly looking to raise funds for a splash in the winter window.

Barcelona find themselves 10 points off the pace in La Liga and without forward Ansu Fati for several months.

Lyon forward Memphis Depay is considered to be Koeman's top target and that could pave the way for Coutinho to leave the club.

Betfair Spokesperson, Sam Rosbottom said: "The future of Philippe Coutinho has long been debated ever since his move to Barcelona.

"People have labelled his time at Camp Nou a failure, and there have been a number of reports linking him with a move away.

"Looking at where he could possibly go in the January window, his former club Liverpool are the favourites to resign him at 3/1, while another of his former teams, Bayern Munich are 6/1, with Manchester United 10/1 to sign the Brazilian." 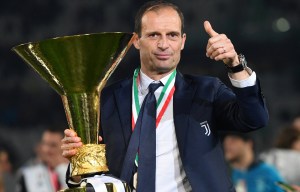 Arsenal next manager: Allegri, Tuchel, Vieira and Henry among candidates 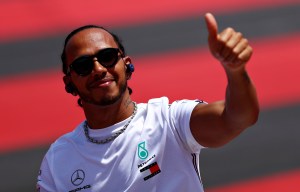 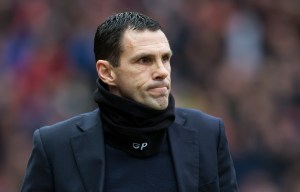 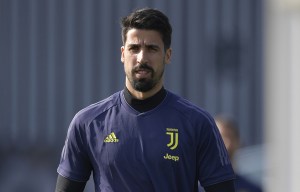 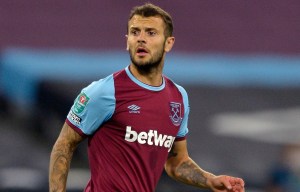 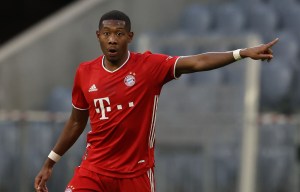 **T&Cs: New Customers Only. Qualifying bet must be placed at the normal odds • max bet £5 • Extra winnings paid in FREE BETS and added within 72 hrs of qualifying bet settlement • Free bet stakes not included in bet returns • Free bets expire 7 days after credit • This offer may not be combined with any other offer • Full T&C’s apply 18+ begambleaware.org

Coutinho looks buff as he trains at home

Tuchel devoted a lot of time to tactics and talked to all the Chelsea players at the first training session
Ibrahimovic after clash with Lukaku: In the world of Zlatan, there is no place for racism
Milan defender Musacchio has passed a medical in Lazio
Arsenal is a big club in England. Ødegård fit into the role of the tens of Arteta. Holand on Martin
Klopp on Lampard's resignation: Abramovich is not the most patient man in the world. It is cruel to make this decision so early
Berbatov on Suarez: Barcelona showed disrespect and pays for it. Luis must be dying of laughter
In the environment of Messi deny that the player and his family members learn French
Source https://www.thesun.co.uk/sport/betting-tips/13350461/philippe-coutinho-next-club-odds-liverpool-bayern-arsenal/

Matt Hancock understands, unlike the PM, that in a health crisis, there’s no “best of both worlds”

Robinhood, Trading 212 and others go down amid AMC and GameStop stock market frenzy

Editor's note: Our national mourning and the future of newspapers

Calls for $2,400 stimulus check for moms backed by celebs including Charlize Theron and Amy Schumer

Doomsday Clock: Humanity is still closer to apocalypse than ever, experts say

Incredible story of Flockton Grey, the horse involved in biggest betting scandal in racing after RINGER put in its place

Netflix announces Too Hot to Handle is returning for season two

Will the origins of coronavirus remain buried forever in secrets and lies?

11 best vodkas: Smooth spirits to sip neat or mix in a cocktail REDIRECTED

Letter of the week: Up to old tricks

'Big Little Lies' author has new novel out in September

Third of Americans say pandemic has made their faith stronger

Boris Johnson reveals date he wants schools to reopen by

Why was rapper Pooh Shiesty arrested?

How world’s greatest racehorse Ghaiyyath will net billionaire owner at least £28,500 A DAY in new career

Fenty Beauty sale: Boots has 20% off its foundations, lip glosses and more

National Board of Review reveals the top films of 2020

Man to plead guilty in plot to kidnap Michigan governor

How worried should we be about the new Covid variants? | Sharon Peacock

ADVERTORIAL: How you can help build a more peaceful and united city

Where is ITV drama Marcella filmed?

Travellers from 'Red list' countries must quarantine in hotels

National lockdown rules explained – what you can and can’t do

‘World’s cheapest millionaire’ refuses to buy ANYTHING new and eats 43p cat food – despite having £3.9m in the bank