PETER WRIGHT may have a lovely Christmas after all – having survived an almighty Elf scare.

But the popular Scot was on the verge of being dumped out of the second round of the William Hill PDC World Darts Championship for the third year running.

Essentially he had one foot out of the exit door when Noel Malicdem, 42, forced a fifth-set decider and then had a match dart.

Yet that opportunity was wasted by the Philippines qualifier and Wright battled back in a sudden-death leg to win 3-2.

But he will have to practise harder with his new equipment over Christmas if he wants to progress.

The 49-year-old will now face either Keegan Brown or Japan’s Seigo Asada on December 23. 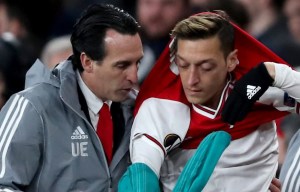 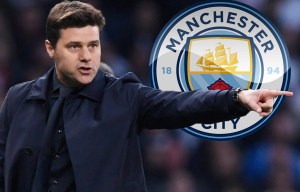 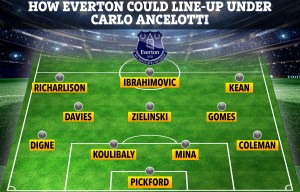 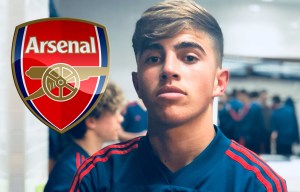 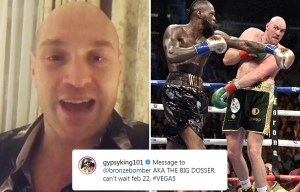 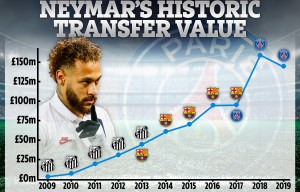