Peta Todd shares her tips on how to juggle homework, rest and play

AS an adult I look back at when I used to get school homework.

I would give an arm and a tired leg to return to those days and have a project to half-heartedly Pritt Stick together. But at the time, homework seemed like the biggest killjoy ever.

I always felt I was running out of time to do anything non-educational by the time I was in and had done a club (an after-school one such as netball rather than the Ibiza kind).

When I read this week about a mum sparking a debate on Twitter after she complained about the amount of homework her Year 4 child was getting, I kind of got her drift.

I can empathise with both from the angle of a frazzled scholar and also as a mum whose children need an extra hour or two in the day to get a balance of work, rest and play.

My eldest, Finnbar, was a nightmare to get to do his homework in primary school but manages his time ten times better now he is in secondary school even though his workload is more.

Delilah is my juggling act. She does a lot of extracurricular sport, which is great but means she often gets home much later than a standard day.

We then have times tables, spellings, 20 minutes of reading and a subject homework sheet or project, every night. She is seven years old.

We often find ourselves rhyming times tables at the dinner table or in the car on the way to school to squeeze them in. I am a big believer in stretching our children to reach their potential in all areas of their life, including the academic side.

However, I do think that somewhere along the line we have maybe lost sight of what contributes most towards nurturing well-rounded little humans, such as exploring outside, chatting with family or playing with friends.

The weekdays can transform into a military routine in which we service the needs of these little information sponges, but time moves too fast for them to enjoy what they are absorbing.

I try my best to make homework fun. Rapping our times tables is my particular talent and if I can get a glue gun on a research project, then perfect.

But I believe – especially at primary school level – learning should be about creativity and fun, while our children are still finding their paths and strengths. 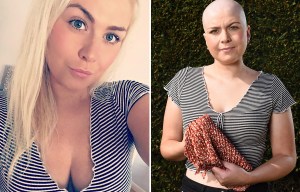 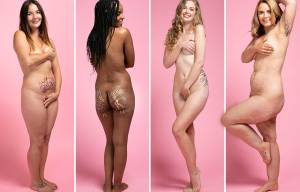 Four women bare all and show off their glitter-covered stretchmarks 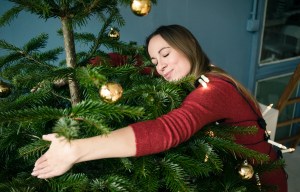 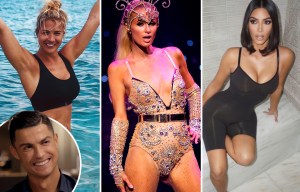 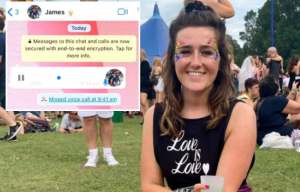 FORMULA ONE IS NOT AMUSED

Queen told Lewis Hamilton off for his manners during Royal lunch

As a parent I struggle to decipher some of the homework set for my children.

But in this day and age when families are working later and moving faster than ever, factoring in time to relax and enjoy being young is more important than ever.

Vitinho, Gabigol and other Flamengo players spoke out about the death of George Floyd: black Lives matter
PSG were in contact with desta's entourage. The Ajax defender is Interested in Barcelona and Bayern
The Werner scored his 25th goal in the Bundesliga. Only Lewandowski and Immobile have scored more in the top 5 European leagues
The goalkeeper of Leipzig Gulacsi made an assist in the match against Cologne
I didn't have many friends because of my hair. Inspiring stories of Shelvey, Collina and other athletes who lost their hair due to illness
Chelsea on the death of George Floyd: Join all those who call for justice and equality
Serie A will resume on June 20 with the postponed matches of the 25th round
Source https://www.thesun.co.uk/fabulous/9958262/peta-todd-homework-rest-play/

Ricky Gervais in talks with Netflix for After Life Christmas special

Cardinal series 4 cast: Who stars in the BBC thriller?

An adopted man's journey to find his birth parents