Starmer’s speeches have been to ‘empty rooms’ says Labour MP

Shadow minister Rachel Reeves has the ITV political editor in fits of laughter after an attempt to defend Keir Starmer's record in opposition since becoming leader of the Labour Party. Ms Reeves admitted Kier Starmer has struggled to cut through to voters during the pandemic. The MP told Mr Peston that Mr Starmer's major policy speeches thus far had been made to "brick walls and empty rooms and to his sofa."

"It is hard right," insisted the Labour politician.

"Because we all got appointed during the middle of a pandemic during lockdown.

"Keir Starmer has given speeches so far to brick walls and empty rooms and to his sofa."

JUST IN: 'You want to destroy our country' SNP's Ian Blackford skewered as Boris Johnson erupts 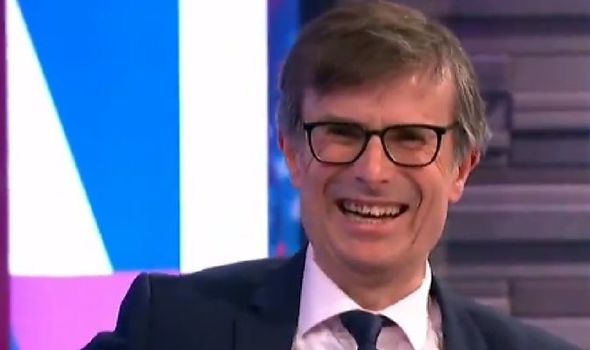 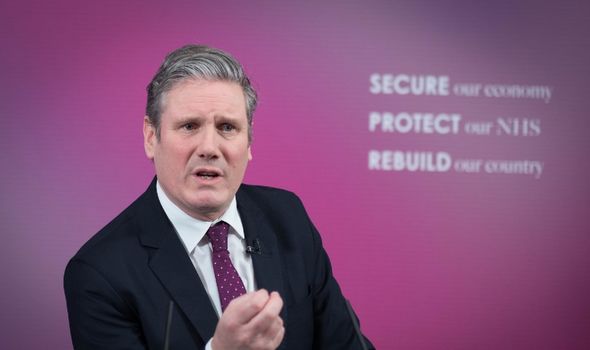 Labour news: Keir Starmer has been Leader of the Opposition since the start of the coronavirus pande (Image: Getty)

Labour leader Keir Starmer faces his biggest test as Labour leader next month as he attempts to maintain control of Hartlepool.

The seat is up for grabs after Labour MP Mike Hill resigned. He was accused of sexual harassment and suspended by the party in 2019 over claims he harassed a woman.

Mr Hill denies the allegations, which will be heard at a tribunal in May this year.

Conservative candidate Jill Mortimer is currently on track to win the seat with a new Survation poll putting him on 49 per cent. 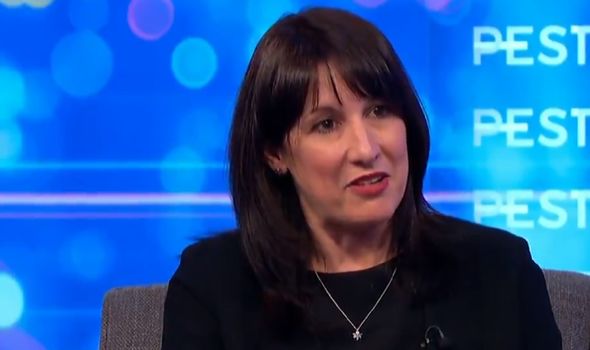 Rachel Reeves tells Robert Peston it’s hard for an opposition party to cut through in a pandemic (Image: ITV)

Ms Mortimer told Express.co.uk: "For the first time in decades, residents have the chance to secure real change after 57 years of Labour MPs. 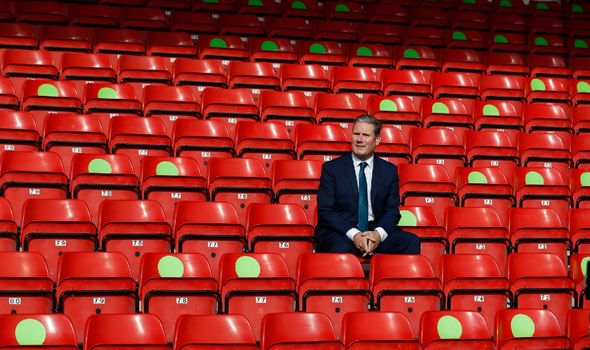 A Hartlepool Labour spokesperson told Express.co.uk: “Dr Paul would be a brilliant representative for our town. He is a local NHS doctor who has been working on the frontline during the ongoing pandemic.

"Throughout the crisis, he has been seeing coronavirus patients at Hartlepool hospital and his wife is a nurse at the local vaccination centre.

"His father was a teacher and his mum was a nurse, who inspired him to go into medicine.

"Paul will work with Labour’s committed team of local people standing for Council to make Hartlepool an even better place to live.”