COPS have nabbed a suspected serial flasher - a pervert who was found naked from the waist down.

Steven Pastoor, 54, has been accused of exposing his genitals at victims for two decades, says Kent County Sheriff's Department in Michigan.

The alleged deviant has been charged with indecent exposure as a sexual delinquent, according to the county's booking information.

If convicted, Pastoor could be caged for life, reports the New York Post.

The weirdo was arrested last week after sheriff's deputies carried out a covert operation, says MLive.

Documents filed at the 63rd District Court reveal that the Grand Rapids man confessed to flashing dozens of times since the late 1990s.

Sheriff’s Deputy Paul VanRhee wrote in a probable-cause affidavit: “In many of the incidents, the suspect would be attired in a hat and shirt, but nude from the waist down."

Officials allege that Pastoor, who was taken into custody on March 26, used to knock on windows to alert people inside of his presence.

When they peered outside their windows, they would see the half-naked perv allegedly exposing himself - while committing a sex act.

He would travel to victims' properties by either bike or car.

If he wasn't exposing his genitals to people in homes or offices, he would allegedly stand beside a road while half-naked, and wave at passers-by.

The Detroit News explains that as recently as January the perv began targeting one woman who was so disturbed by his behaviour that she had CCTV installed to monitor her property.

Cops nabbed him in a sting, when they discovered him half-naked near a parking lot.

They allegedly saw Pastoor peeping into an apartment window, and followed him to the vacant site.

Lt Joel Roon told WOOD-TV: "We believe him to be responsible for several dozen indecent exposures over the last almost 20 years.

"The invasion of privacy that people experience when they're in their home and they feel someone is watching them is not lost on us.

"We take this crime very seriously." 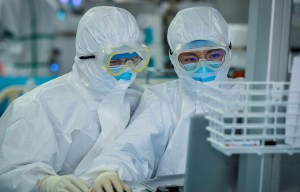 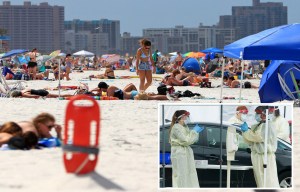 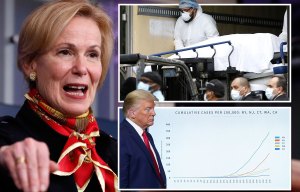 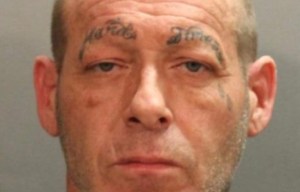 Man, 50, 'sprayed COVID-19 bottle and screamed 'you now have coronavirus' 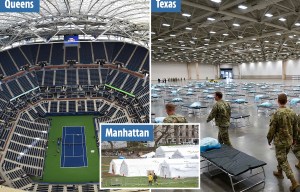 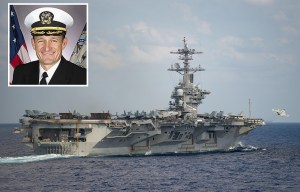 'THEY DON'T NEED TO DIE'

Captain wants sailors off US warship after 100 infected with virus

Pastoor had been dubbed the 'Cascade Flasher' as he would allegedly expose his privates to victims in Cascade Township.

Sheriff Michelle LaJoye-Young said that officers hadn't seen “anything of this magnitude” previously.

Pastoor was released from custody on March 30 after a bond of $5,000 was paid, county documents show.

Angel Di Maria: I'm Glad I didn't move to Barca in 2017. I am happy at PSG
The wife of a Serbian from galaxy called for shooting rioters
Modric on how Mourinho criticised Ronaldo: Cristiano almost cried at half-time
Giorgio Chiellini: I came close to leaving Juve twice: to Real Madrid in 2010 and to Manchester City in 2011
Herrera on Neymar and Mbappe: PSG don't sell stars, they buy them
Enrique on the 2015 Champions League final: Told the team: the Worst thing that can happen is to be a Juve player in a match against Barca
Gladbach shows how the concepts of Cruyff and Guardiola can be applied
Source https://www.thesun.co.uk/news/11299711/pervert-54-admits-hes-notorious-cascade-flasher-after-cops-catch-him-half-naked-peeking-in-apartment-windows/