Police immediately responded to the scene after hearing reports of a group of males fighting, according to eyewitness accounts.

It has been reported that two men in their 20’s were discovered with stab wounds, and also a dog

"One of the men's injuries was assessed as non-life-threatening and he refused further medical treatment," said the spokesman.

"The other man has been taken to hospital for treatment. We await an update on his condition." 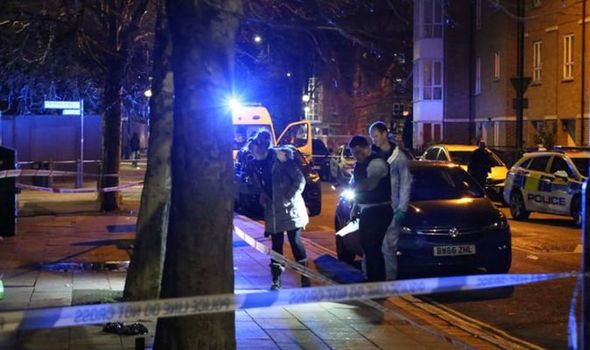 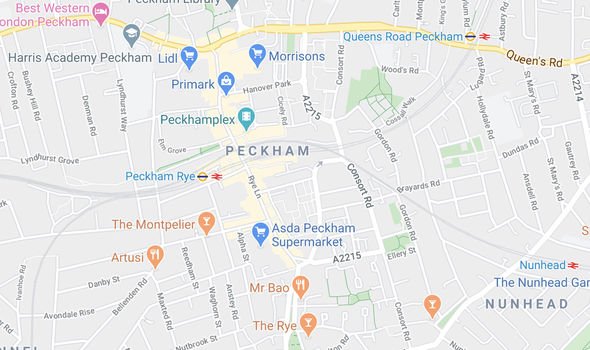 The dog currently remains in hospital, while two men have been arrested.

‘Sparkly’ school worker, 54, dies of coronavirus after becoming a gran for the first time

Where did the Great British package holiday begin — and will it survive the coronavirus crisis?

Transfer deal that bit Liverpool in the backside twice over