TV presenter Paul O'Grady is getting his very own primetime Saturday night chat show and it sounds like it will be the rudest yet.

Paul O'Grady's Saturday Night Line Up previously sparked fear that it might be too rude to even get commissioned.

However, the Bafta winning TV star will host the show from autumn - with it being hailed: "The diritiest show possible on telly".

Paul recorded a non-televised pilot run of the show in front of a live audience in October 2019, but whether or not the show was appropriate to be aired was unknown.

The 65-year-old is said to have told the audience that Graham Norton’s BBC1 chat show had grown “boring” - and poked fun at other presenters for being too wholesome.

Making it clear he wanted to shake things up a bit but was unlikely to get the chance, he laughed: “This will never get to a series.

“It’s the dirtiest show that is possible on telly.

“It is too rude. But they want a bit of rudeness now.

“I mean who the f*** wants to watch Alan Titchmarsh? You know what they are like at ITV, they are a bit leg-crossed aren’t they? Phil and Holly – the pair who p*** themselves if somebody says ‘bum’.

He said some celebs got ignored when they sat on Norton’s sofa alongside A-listers, including himself, jibing: "It is like The Graham Norton Show; you are plonked on the end of the couch and, of course, who are you going to talk to? You have got Meryl Streep at that end, me at the other. He’s not going to talk to me, so I am sat there, bored t**less.”

Despite his dangerous digs, brave ITV bosses have now given his series the go ahead.

One channel insider told The Mirror: “It was very funny. We’ve ordered more episodes and they will stay close to the pilot. They’ll go out later this year, probably in the autumn.”

The show will also feature heavy audience interaction as those chosen will get to question celebrity guests, joining in with Paul as he quizzes them using “intriguing questions, scenarios and dilemmas”.

They will also be asked to line up in order of “best” to “worst”, or “most likely” to “least likely”, in a variety of different situations.

Producers are now on the hunt for bold audience members willing to take part.

Each episode in the seven-part run is 45 minutes as he said at the time: “I can’t be doing with hour-long shows. I am in and out me.”

O’Grady, who won a BAFTA in 2005 for his popular chat show, first became a hit on TV as his drag alter ego Lily Savage, presenting 90s shows including The Big Breakfast and Blankety Blank.

His daytime chat show became a huge hit for ITV from 2004 but, after a fall-out, it was moved to Channel 4 in 2006 where it aired for three years.

However, in 2010, he was welcomed back to ITV with his Friday night show, Paul O’Grady Live. 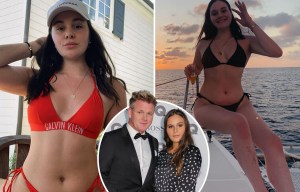 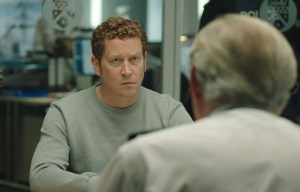 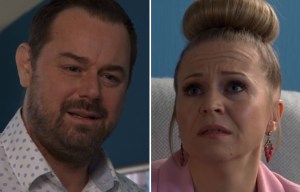 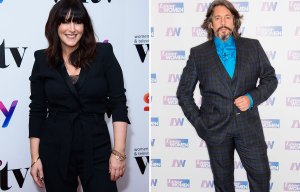 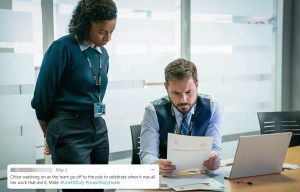 By 2012, he launched hit series For the Love of Dogs which has had nine series and counting.

The entertainer also hosts a weekend show for BBC Radio 2 and hosted a revival of Blind Date for Channel 5 in 2017.

In 2020, the Tranmere native hosted ITV’s Paul O’Gradys Great British Escape where he took viewers around Kent, where he has lived the majority of his adult life.