Paris Hilton says Britney Spears’s conservatorship is ‘not fair’: ‘I can’t imagine being controlled like that’

The singer is currently taking part in an ongoing legal struggle to have her father Jamie removed from her conservatorship, which has been in place since 2008 and manages aspects of her financial and personal life.

Interest has been reignited in recent weeks following the release of documentary Framing Britney Spears, which Hilton discussed on her podcast This is Paris on Thursday (25 February).

Admitting that she hadn’t spoken to Spears for “a few months” or had a chance to watch Framing Britney Spears yet, Hilton said that she’d heard the documentary was “really sad”.

“It makes me really feel for her, because she’s such a sweet girl and has such a big heart and I just can’t imagine being controlled like that,” Hilton said. 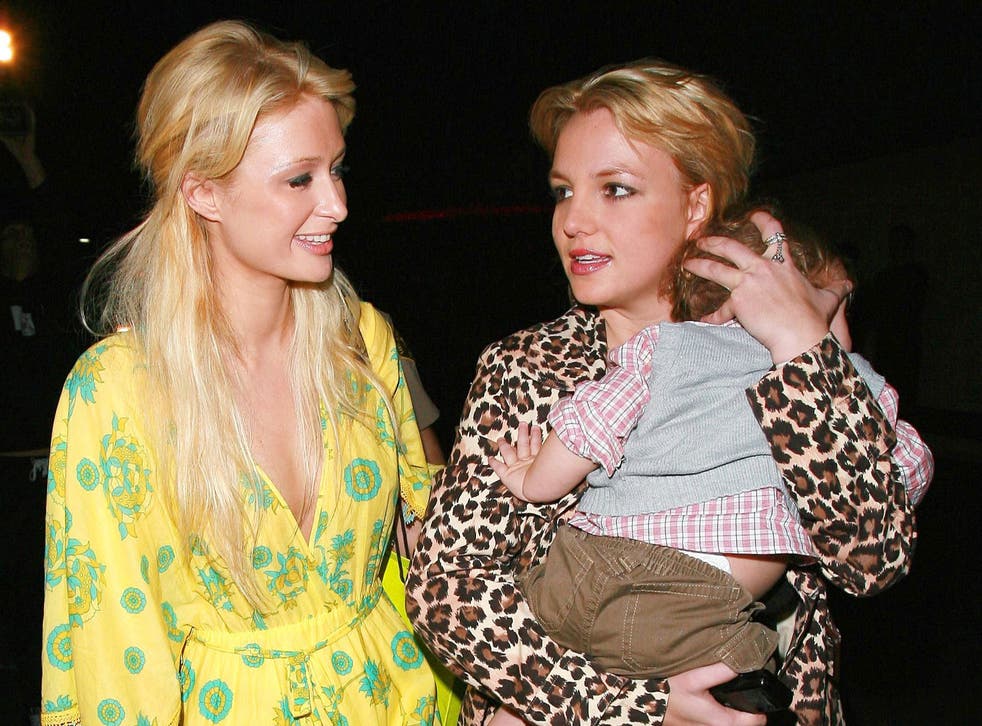 “You know, when you’re an adult and you’ve worked your whole life for building this empire and then just to be treated like a child, it’s just not fair.”

Hilton also admitted that she’d been inspired by Spears’s story to reexamine the ways in which she was treated by the media in the mid-2000s.

“I’ve been reading all of these articles coming out where they were just saying, like, Britney, Paris and a group of us were treated so unfairly and just like, this really misogynistic view and just being very cruel and mean and making fun of us.

“I never really thought about it as much… It made me think a lot this week, reading all these new things that are coming out after the Britney film.”

Following the release of the documentary, a judge ruled that Jamie Spears would no longer be the sole conservator on his daughter’s case and would work with the Bessemer Trust as an equal co-conservator and corporate fiduciary.