PARENTS have been warned after a child was rushed to hospital after eating a blue tablet found in a school playground.

Police sent the urgent warning on social media after they received reports Friday that a haul of blue pills had been found at Trallwng Infants School in Pontypridd. 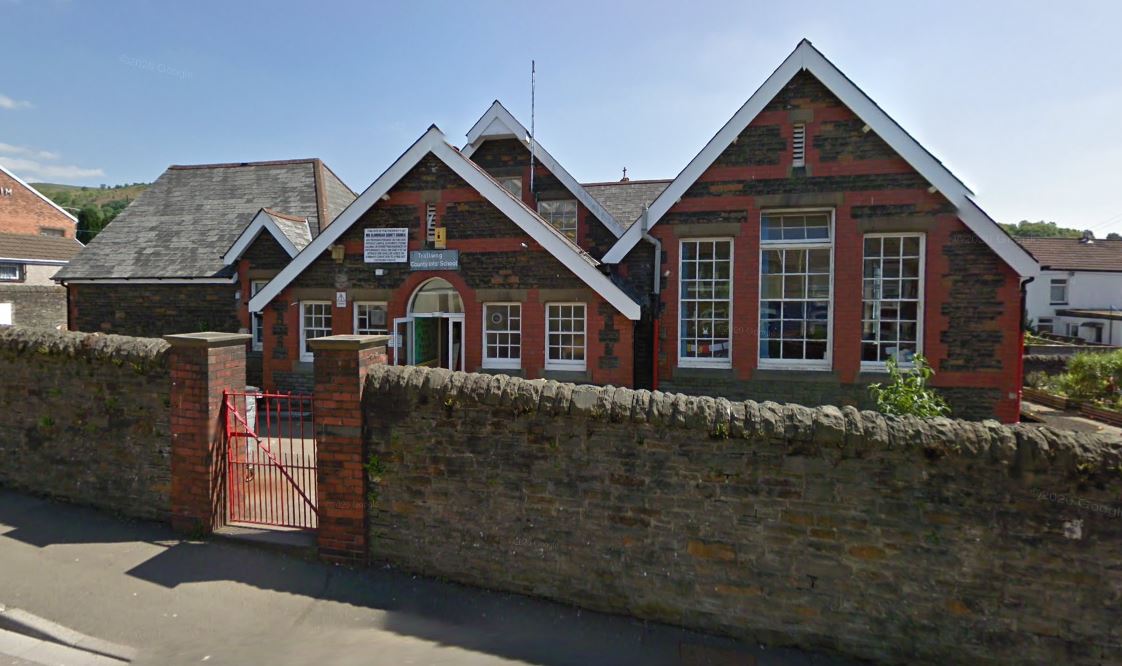 The blue pills were found in the playground of Trallwng Infants School in Pontypridd, South WalesCredit: google maps 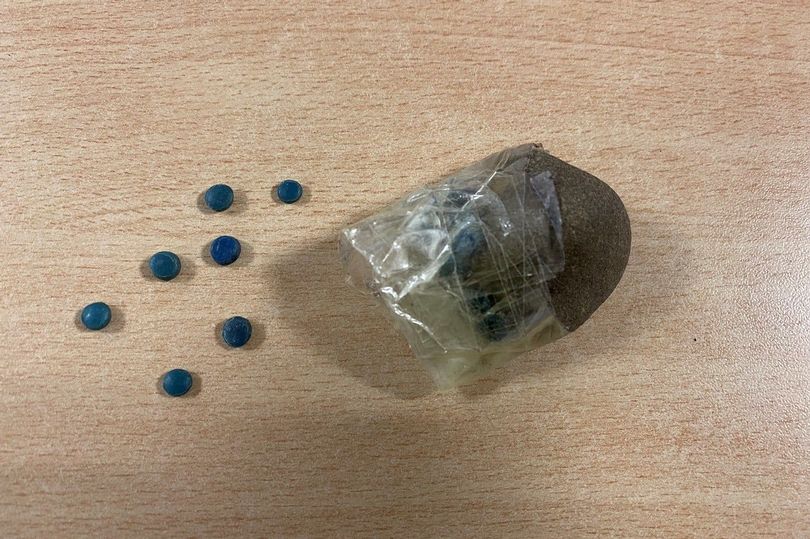 Parents were warned to be on high alert and report any more findings of the pills to the policeCredit: South Wales Police

Wales Online reported a South Wales Police spokesman said: “We want to alert parents and guardians of children at the school to ensure that the pupils know not to touch or consume the tablets,” the statement said.

“If you suspect your child may have taken a blue tablet and they feel unwell or has had an adverse reaction then please seek medical help immediately.

“We would urge anyone who finds any of these tablets to report them to us as soon as possible quoting reference number 2100328507.”

This comes after a school in Northampton was evacuated after a false widow spider was spotted.

Around 1,300 students were sent home from Malcolm Arnold Academy yesterday morning after the creepy-crawly sighting at around 11am.

The school reassured parents they were "simply acting with caution" and said they called in pest control to sweep classrooms.

But it is not the first time the school have had a spider scare - as a large false widow infestation was discovered in the technology centre department in October 2018.

Although they do bite, false widows rarely attack humans.

Manchester United scored 300 goals under Solskjaer. Both the 1st and the 300th ball were scored by Rashford
Ronald Koeman: You can't ask Fati to fill in all the gaps that appeared with the departure of Messi
Barcelona has extended the contract with Fati until 2027. Compensation - 1 billion euros
Neil Lennon on the Manchester United game: So bad. Atalanta did not have to strain
Manchester United for the first time in history lost the first half with a difference of 2 goals in a home match of the Champions League
Lukaku and Werner were injured in the first half of the match against Malmo. Both have been replaced
Manchester United conceded in the 9th match in a row. The game with Liverpool is on October 24

Jamie Lee Curtis’ daughter Ruby opens up about telling parents she is transgender: ‘I wasn’t worried’

Who was Lucille Ball and when did she die?

What is the Law of Gratitude?

Brian May's wife says it was tough becoming 'cook, cleaner and carer' after his heart attack

Covid-19: How to report a lateral flow test result

Pubs are our safe spaces and more will close unless Chancellor Rishi steps in, says Jodie Kidd

Dad, 53, comes out of retirement to play in goal for son’s football team…but they lost 40-0

Buy a heat pump? Sure, when they cost less and work

What Newcastle said about Bruce, cabbage, criticism of fans - moments you may have missed

‘My scrunchie made national news’: Jill Biden speaks out about pressures of being First Lady

'It's quite upsetting to see...' residents react as bomb squad descend on leafy street after 'suspicious materials' found

Did Jojo Siwa and Kylie Prew break up?

Fries with that exam? College profs asked to help with food

Who is Paulo Fonseca? The double winning manager linked with Newcastle United