Schools: Williamson on attendance in Scotland and England

One mum was asked to provide a doctor's note so her daughter can go to the toilet during lessons at Bulwell Academy, a move which sparked the outcry. The request sparked anger among parents of students, especially for the impact on those who are menstruating.

The parent, who asked not to be named, explained that her 14-year-old daughter had been warned by staff for going to the toilet during lesson time or after the lunch break had ended.

The mum explained that her daughter, who is in Year 10, suffers from heavy periods hence the need for a bathroom break.

However her mum explained her shock when she was told in a meeting with the school in June that her daughter would require a letter from a doctor so she could get a "dispensation pass" to go to the toilet when required outside of break and lunchtime periods.

The parent branded the operation as “degrading” and “humiliating for the girls", saying the regulation was “like a military academy”. 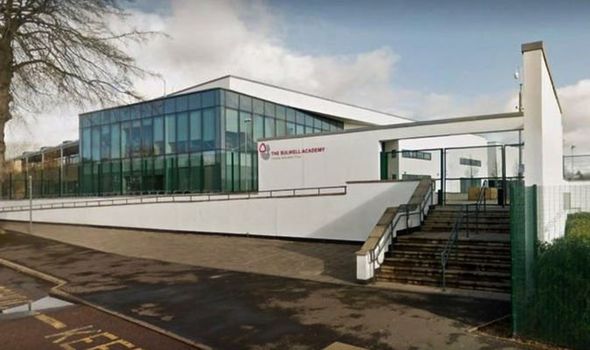 Parents' fury at school 'like military academy' for banning pupils from toilet in lessons (Image: BPM) 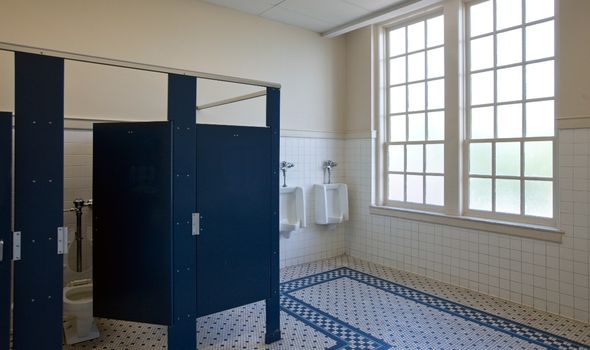 The school has banned students from going to the toilet during lessons unless they have a GP letter (Image: Getty Images)

The mum, who works in administration and lives in Bulwell, expressed her concerns on the effect such a request would have on students.

She said: "It's no wonder why these children are suffering mentally; mental health-wise it's wrong. It's absolutely ridiculous.

"I am angry, I am so angry parents are having to do this."

Some families may face a charge to obtain the required letter from their GP.

While the parent in question didn’t have to face a charge, she explains that even doctors are expressing their distaste for the scheme.

READ MORE: Jimmy Greaves 'worth more' than MBE as wife begged for knighthood 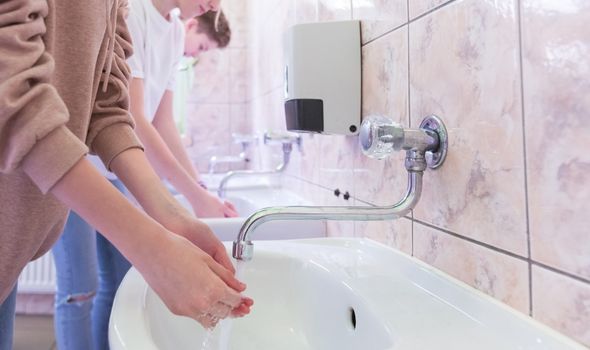 The parent branded the operation as “degrading” and “humiliating for the girls" (Image: Getty Images)

The mum said: "My GP was amazing - she stated that in her letters the school are literally wasting doctors' time and resources."

After obtaining the doctor’s note, the mum confirmed that her teenage daughter has been given a dispensation pass by the academy, in Squires Avenue.

The issue was discussed in a further meeting in July, where the parent asked for an explanation from the school for their behaviour.

She said: "That is when I said 'you have had the letter, you are still giving her warnings for using the toilet - even though I informed you she is on her period'.

"I wanted an explanation as to why”. 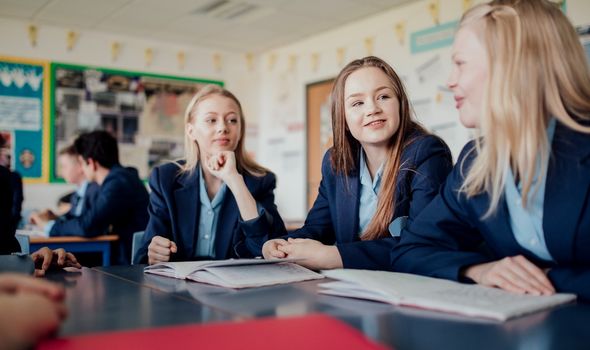 The request sparked anger among parents of students, especially for those menstruating (Image: Getty Images)

Following the meeting, the mum decided to acquire a second letter from her GP for her daughter.

Dispensation passes had been in place for students with medical conditions, but claims that changes have been made more recently for those on their period.

The policy has also come under fire from another parent who was forced to pay for a letter for her 14-year-old to use the bathroom in lesson times.

Christine Rae, 52, explained: "I paid £30 for the GP letter, I have got the receipt and that as well.

"I do not like the way they do it with the kids, it's not right, it's not fair - I am annoyed actually." 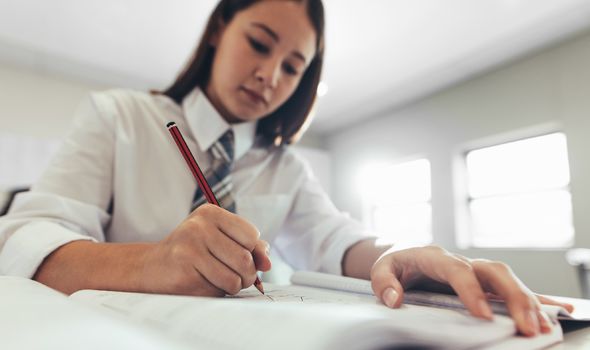 The policy has also come under fire from another parent who had to pay for a GP letter for her child (Image: Getty Images)

She too described the academy’s behaviour as having a military link by saying: "It's like an army in the school, an army camp."

Councillor Ethan Radford voiced his thoughts on the situation and called for the academy's policy, which he branded “unrealistic”, to be reconsidered.

The representative for Bulwell on Nottingham City Council for Labour said: "I suppose really to expect a child to sit in a classroom for a given period of time whilst they need the toilet, and expect them to concentrate and be able to engage with the lesson, is just unrealistic.

"Especially considering the school are asking parents to provide doctors' notes in order to allow them to go to the toilet during lesson, for which many families have to pay for the doctors' notes.

"I would hope the school would reconsider this policy and be a bit more understanding of the needs of their students, if that also includes [when pupils] need to go to the toilet."

Bulwell Academy has been contacted by Express.co.uk for comment.