THE parents and legal guardian of two-month-old twin girls have been charged in connection with allegedly starving the babies, causing one of them to die, prosecutors announced Monday.

Police were called to the La Cascata development on July 8, 2019, following a report of an unresponsive infant, identified only as Alice in a probable cause affidavit, according to NJ.com. The child was transported to an area hospital where she was pronounced dead, according to authorities.

The infant’s death was ruled a homicide by the medical examiner on July 8, 2020 after test results confirmed she died by starvation.

Detectives said the other child, identified only as Amanda, was admitted to the hospital after doctors determined she was severely underweight and had “multiple healing and acute” rib fractures, according to the affidavit. Amanda eventually recovered from her injuries, authorities said.

Wilson told officers that she was the twins' legal guardian and that they lived with her along with the babies’ parents Snell and 17-year-old identified only as T.W., according to the affidavit of probable cause.

“This is one of those tragic cases that you can hardly believe when you learn the suffering these two babies went through, ultimately leading to one of their deaths,” Mayer continued.

“While we are deeply saddened that one of the babies died as a result of this abuse, we are grateful that her twin sister was able to be treated and is now thriving and safe. The lengthy and meticulous investigation in this matter was of paramount importance to everyone who took part in it-, from the CCPO detectives, assistant prosecutors, and victim advocates to the Gloucester Township detectives, to the doctors at the New Jersey CARES Institute, to the Camden County Medical Examiner’s Office. Each agency worked tirelessly to bring about some measure of justice for these babies.” 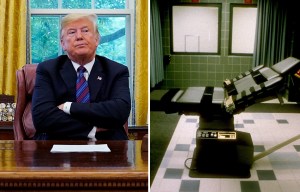 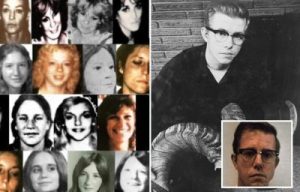 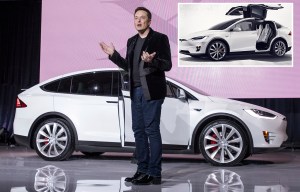 Wilson was arrested in Lindenwold on November 19. Snell and the 17-year-old were located and arrested in North Carolina by the U.S. Marshals Fugitive Task Force on November 23.

Wilson was transported to the Camden County Correctional Facility awaiting a detention hearing. Snell and the 17-year-old are in custody in North Carolina awaiting further court proceedings.

Arthur scored for Juventus for the first time. He is playing his 19th game for the club
Chelsea fans supported Lampard with the We Believe in Frank banner. Then. Now. Always
Real Madrid DIRECTOR Butragueno: Everyone knows what Zidane means to us. Rumors appear when there are no wins
Hertha sacked head coach and managing director after 1-4 away to Werder
Karim Benzema: Real Madrid need a better version of Hazard. He was great at Chelsea and should write history in Madrid
Inter to swap Eriksen to Dzeko. The club wants to sell the midfielder to a club not from Italy, but is afraid of not finding buyers
Ex-agent Modibo Barcelona believed in him, and Jean-Clair thought he was already a phenomenon. Very sorry
Source https://www.thesun.co.uk/news/13299254/parents-and-guardian-starved-baby-girl-to-death/