A suspect has appeared in court charged with murdering a man by knifing him in the neck and then setting a fire in his home.

John Thomas, 38, is accused of killing John Dalziel, 47, at the alleged victim's home in Paisley, Renfrewshire.

Prosecutors claim Thomas "did inflict blunt force trauma to his head, did strike him on the neck with a knife or other sharply blade instrument and did set alight a jacket within the property there".

It's claimed his alleged actions on Thursday, May 6, 2021, at Dalziel's home in Whitesbridge Avenue, Paisley, resulted in his murder. 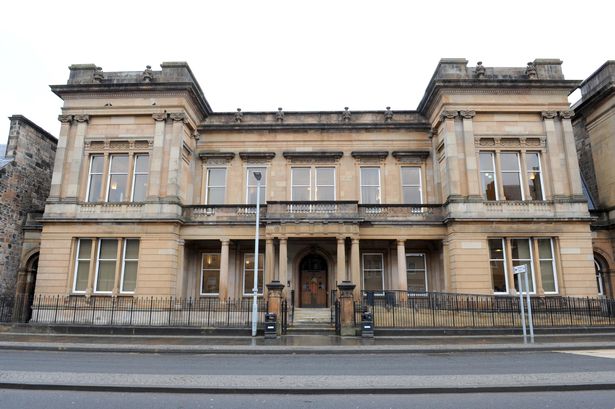 Mr Dalziel was pulled out of a blaze at a property after 10pm on the day in question.

He was rushed to Glasgow's Queen Elizabeth University Hospital with serious injuries but died shortly after.

Thomas appeared in the dock at Paisley Sheriff Court on Tuesday afternoon.

He made no plea to the single charge against him during the short hearing, where he was represented by defence solicitor Mark Chambers, of law firm Tod & Mitchell.

Sheriff Sukhwinder Gill continued the case against Thomas, of Paisley, for prosecutors to investigate further, and remanded him in custody.

Thomas is expected to make a second court appearance in connection with the case next week.