JEFFREY Epstein fell out with convicted rapist Harvey Weinstein when the movie producer reportedly tried to assault one of his massage girls.

Sex beast Epstein is said to have turfed Weinstein – now a convicted rapist – out of his French home for trying to abuse the girl and later branded him a “pig”.

The bust-up between the pair was revealed by lawyer Bradley Edwards – who helped bring down Epstein - in his new book ‘Relentless Pursuit’.

He revealed how Jean-Luc Brunel - a model scout and Epstein’s former pal - first related the falling-out between the two wealthy predators during a chat with Edwards’ law firm.

Edwards said: “Jean-Luc described one incident in greater detail, which he said culminated in a heated argument between Epstein and Weinstein that terminated their relationship.

“Weinstein was at Epstein’s apartment in France receiving a massage from one of Epstein’s girls when he attempted to aggressively convert the massage into something sexual.

“The girl rejected his advances. As the story goes, Harvey then verbally abused her for rejecting him.

“Little did Harvey know, this was one of Epstein’s favourite girls at the time and Jeffrey viewed the aggressive mistreatment as disrespectful to him.

“Jeffrey then came into the room, got in Harvey’s face, and kicked him out of his house, delivering the message that he was never to come back.

“I heard various versions of this story from others, including years later from Epstein himself, who referred to Harvey as a pig. Imagine that.” 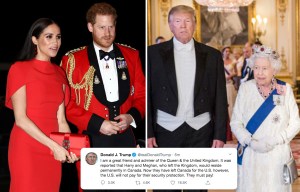 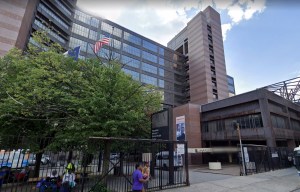 'SHE GOT TOO CLOSE'

Woman dies after being shoved by patient for 'not social distancing' 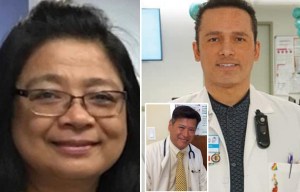 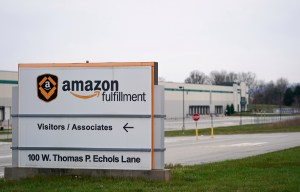 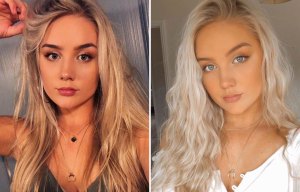 Tragic teen killed herself as she couldn't face coronavirus isolation 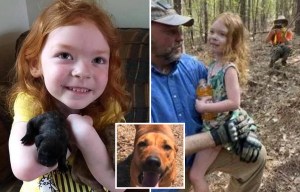 Girl, 4, found ALIVE with dog Lucy 'who protected her' for 2 days in woods

The Sun On Sunday revealed last year how Epstein, Weinstein and Ghislaine Maxwell were pictured together at Windsor Castle during Princess Beatrice’s birthday celebrations in 2006.

Ex-banker Epstein killed himself in jail last year before a sex trafficking trial, while Weinstein, 68, was jailed for 23 year earlier this month after being convicted of rape and sex assault.

The movie producer is now being held in isolation at the Wende Correctional Facility near Buffalo, New York, after testing positive for coronavirus.

Sevilla want to sign Rakitic for free. Barcelona demands 15-20 million euros for him
Former Orenburg coach Yemelyanov: I Don't believe that the club is on the verge of bankruptcy
Tonali wants to move to Inter. The club is in talks with Brescia
Nikita Kashaev: When Swedes learn about the statistics of coronavirus in Russia, their eyes pop out
Besiktas players got down on one knee, forming the initials of George Floyd
RB Leipzig considers Rasetsu as a replacement for Werner
Director of Bayer: the Future of Havertz has not yet been determined
Source https://www.thesun.co.uk/news/11283366/jeffrey-epstein-harvey-weinstein-fight-assault-massage-girl/

Coronavirus map LIVE: Fury as EU states lash out at UK - 'They are going to retaliate'

What you need to know today about coronavirus pandemic on Friday, June 4

High blood pressure may double risk of death from Covid-19

Top 10 UFC and MMA fighters of all time, with Jon Jones at No1, Khabib at No7 and Conor McGregor OUT

Bradley Walsh loses it over "shaggy prawn" question on The Chase

Man fighting for life after 'vicious assault' on Manchester street

Bentley may axe 1,000 workers in latest blow to motor industry

Primary school in Essex shuts after coronavirus outbreak at pre-school

Coronavirus is an ‘SOS signal for the human enterprise’

Thirty-one prisoners have been released early from Perth Prison

Mistake at McDonald's drive thrus which could land drivers with £1,000 fine

George Floyd's autopsy revealed he was infected with COVID-19

Steve Priest death: The Sweet founder and bassist dies at 72

Does the coronavirus pandemic mean an end to boxing as we know it?