Scott Morrison, 53, is set to join other world leaders for the United Nations' climate change summit in Scotland's largest city on October 31. But Mr Morrison, who has served as Australia's 30th Prime Minister since 2018, has sent messages of support to Queen Elizabeth after the 95-year-old monarch announced she would pull out of the event.

It had been suggested the Queen would accompany Prince Charles, 72, and Prince William, 39, for COP26.

However, following Her Majesty's visit to London's King Edward VII Hospital last week, the Queen has "regretfully decided" not to make the 400-mile trip to Glasgow.

Buckingham Palace said: "Her Majesty is disappointed not to attend the reception but will deliver an address to the assembled delegates via a recorded video message."

The news comes after it was revealed the 95-year-old missed a church service at Windsor's All Saints chapel and had to hand over her dog-walking duties to members of her staff.

Despite such reports, the Queen made a return to work yesterday morning, albeit remotely.

JUST IN: George, Charlotte and Louis may return from holiday with Kate in time for special event 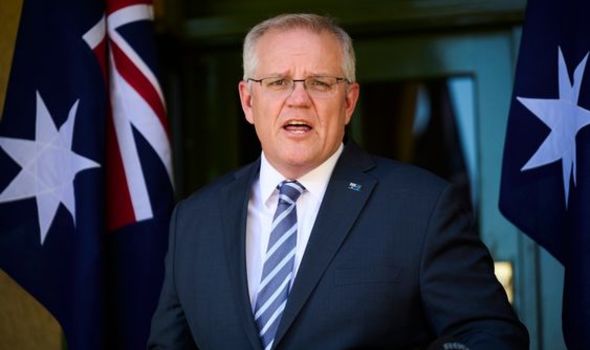 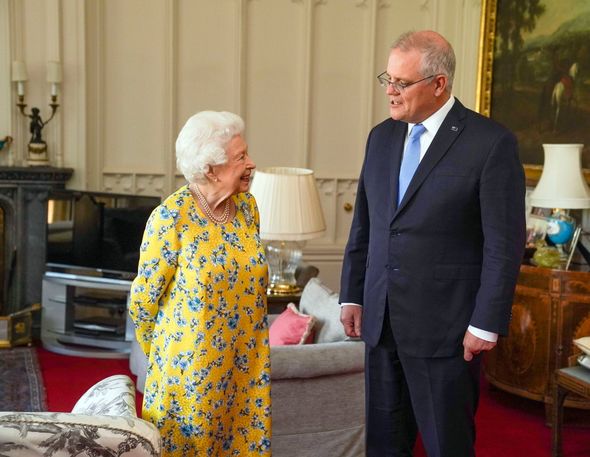 The Australian Prime Minister, known as ScoMo, responded to the Palace's decision to pull the Queen out of COP26 by telling the Today programme meeting the Queen was "a real privilege of this job".

He added: "She just knows so much about what is happening here, particularly rural and regional parts of the country.

"Last time we spoke we talked about the mouse plague and she was keen to know how we were managing that.

"So it is not just a passing interest.

"She has a passionate interest in this country so we send her all of our love and best wishes for her recovery. 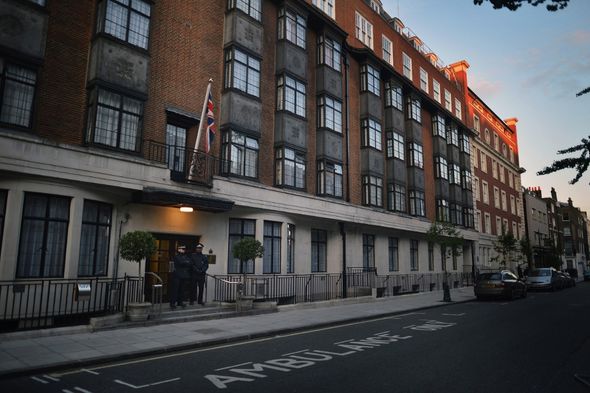 "I hear from the public reports that she is doing better but obviously she is going to need to take a rest.

"Australia is there with you, Your Majesty."

Although the Aussie Prime Minister has sent his "best wishes", Mr Morrison was not always nailed on to join Boris Johnson and other world leaders at COP26.

However, after some pressure from the Prince of Wales in a BBC interview, the Australian premier announced he would indeed make the trip to Scotland's largest city.

ScoMo, unlike his republican-supporting predecessor Malcolm Turnbull, is a self-proclaimed constitutional monarchist. 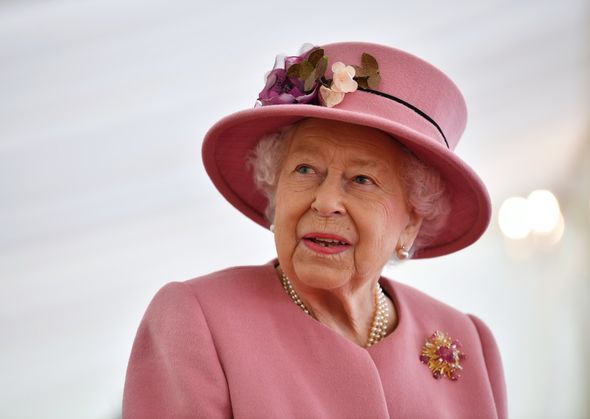 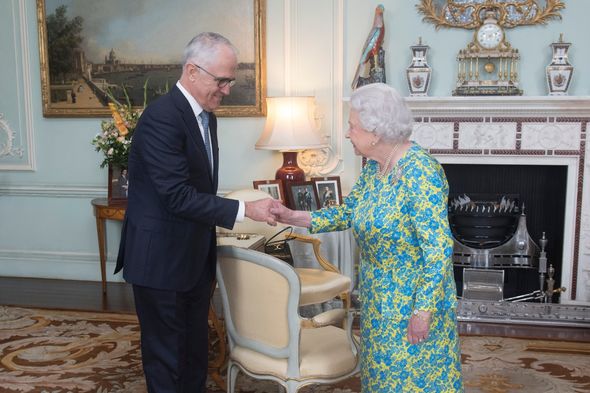 "It was one of the things Malcolm and I disagreed on, but look, I respect how all Australians feel on this," he said.

"It's not something I go around beating my chest about.

"It's just I've got a lot of respect for the constitutional monarchy, if it ain't broke, I don't see the need to fix it, but I respect all Australians' views on that, and I'm looking forward to seeing [the Royals]."

Mr Morrison also symbolically placed a portrait of the Queen in the Prime Minister's Canberra office after his predecessor had removed it.