A JUDGE ruled on Tuesday that only one member of George Floyd's family at a time will be allowed to attend the trial of Derek Chavin, the former Minneapolis police officer who is charged in Floyd's death.

Hennepin County Judge Peter Cahill said different members of Floyd’s family will be able to rotate throughout the trial, with restrictions being put in place because of COVID-19.

The same rule will apply to Chauvin's family, and those in attendance will also be require to practice social distancing and wear masks.

The Floyd family's attorneys Ben Crump and Antonio Romanucci said in a statement that the family is "disappointed" by the ruling.

Family members had intended to witness the trail, the attorneys said.

Their statement, posted on Crump's Twitter account, read: "While they understand the judge’s reasons to limit attendance in the courtroom, the family is understandably disappointed by this ruling.

"The family is looking forward to the start of the trial as a critical milestone on the path to justice and a step toward closure in this dark chapter of their lives."

Floyd's death went viral last May, when footage emerged of Chauvin kneeling on his neck.

In the footage, Floyd can repeatedly be heard saying, "I can't breathe" – a slogan adopted by the Black Lives Matter movement, which was reignited following Floyd's death.

Chavin, who kneeled on Floyd's neck for several minutes, has been charged with second-degree murder and second-degree manslaughter, and his trial is set to begin on Monday.

The trio have been charged with aiding and abetting manslaughter and will be tried separately from Chauvin, on April 23. 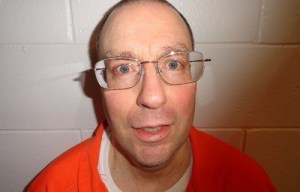 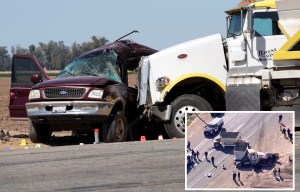 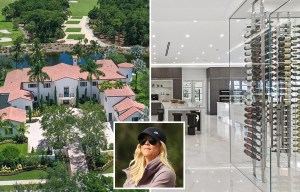 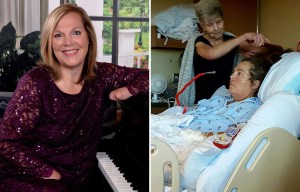 After Floyd's death, all four officers were fired by Minneapolis Police Department.

Given the attention Floyd's case has received, Minnesota Governor Tim Walz has activated the National Guard in preparation for Chauvin's trial.

Monday is scheduled for jury selection – but there is a chance the trial could be delayed if a decision this week from the Minnesota Court of Appeals on reinstating a third-degree murder charge against Chauvin is appealed to the Minnesota Supreme Court.

Premier League: 14 clubs have rejected plans to create a Super League. We are considering all measures to prevent this
Henderson called an urgent meeting of the captains of all the clubs in the Premier League. He wants to develop a unified position on the Super League
Nasser Al-Khelaifi: PSG believe that football is a sport for everyone. We will continue to work with UEFA
Lineker on the idea of Perez to reduce the time of matches: Let's make halves of 5 minutes-and a 45-minute break for advertising
Is the threat of top clubs and top players being banned real? Connecting game theory!
55 member associations of UEFA unanimously approved the declaration against the Super League
Guardiola on Super League: Sport is not a sport if there is no connection between the result and the effort