The United Kingdom has now finished fourth in five events in the Sea Forest Waterway. On day six of the Tokyo Olympics, Helen Glover and Polly Swann narrowly missed out on getting a medal after placing fourth.

This year was Helen Glover's return to rowing after winning gold in 2012 and 2016.

If she had won a medal today she would have become the first woman to win at three Olympics.

"That is still an outstanding result for Glover and Swann," two-time Olympic gold medallist James Cracknell told the BBC.

"What cost them a medal was why you train for four years, you lose the spring at either end of the race - the start and the sprint finish. 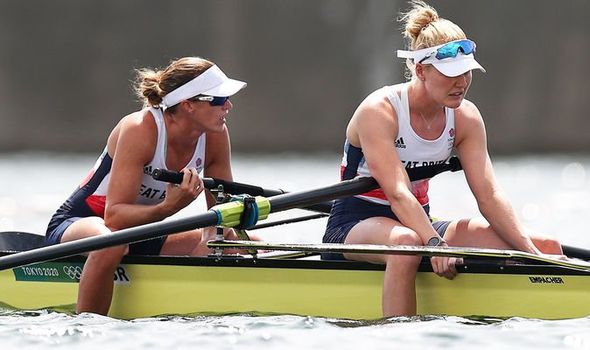 "They had a lack of top speed."

In a heartbreaking loss, Emily Craig and Imogen Grant also came in fourth in the lightweight women's double sculls by just 0.01 seconds. 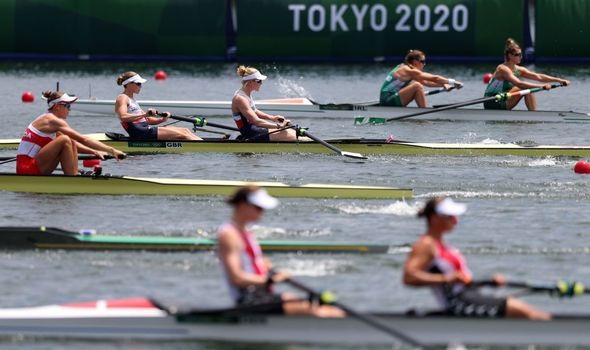 This year was Helen Glover's return to rowing after winning gold in 2012 and 2016 (Image: Getty)

Team GB has dominated this race for the past two decades.

“I don’t think it’s quite sunk in. It all happened so fast,” Rossiter reflected after the race.

“You like to put your head on the pillow and feel proud and think you’ve done your best.

“We tried our best but we really screwed up there at the finish so it’s a bit heart-breaking.

Abbie Wood came in fourth in the women's 200m breaststroke semi final and qualified for the finals.

Anna Hopkin also finished fourth but qualified for her finals in the women's 100m freestyle.

Leading the Tokyo Olympics with the most medals is China with 29 medals in total and 14 gold.

Under The Fintech Hood - Back Office Suppliers Enable U.K. Fintech But Do They Also Innovate?