OLIVIER GIROUD is a wanted man.

The French striker proved that there was plenty still in the tank after producing a sparkling four-goal haul against Sevilla.

And there's FIVE Premier League clubs in the hunt for his signature, according to bookmakers Paddy Power.

Tottenham have been installed as 6/4 favourites to sign the 34-year-old forward.

Jose Mourinho is believed to want more firepower in his ranks with loan signing Carlos Vinicius not entirely convincing.

A sensational return to goal-shy Arsenal could also be on the cards.

The Gunners have registered just 10 top-flight goals in as many games and are 7/2 second-favourites to bring Giroud back to the Emirates.

David Moyes' West Ham are next in the market at 7/1 with Crystal Palace following close behind at 8s.

If you think Giroud is heading Stateside then he's a 10/1 chance to join any MLS club while Fulham are the 12/1 outsiders.

The France international was expected to leave last January but the Blues couldn't find a suitable replacement.

Giroud eventually signed a one-year contract extension but his lack of first-team minutes has once again ramped up speculation of an early departure.

And national team boss Didier Deschamps has advised him to leave in search of regular competitive action in January.

But despite all that, Giroud revealed that staying put was his favoured option.

He did, however, leave the door open for a winter transfer.

He told reporters: "I am pretty sure that I can grab some more game-time and stay at Chelsea because that is what I want. I want to win trophies with Chelsea.

"So basically that’s it. I am a happy man and I am proud to be a Chelsea player.

"But you never know in football - everything is going very fast."

Spokesman Paddy Power said: "He might have been smashing goals in for fun this week, but still, there are reports that Olivier Giroud could be up the road.

"He won’t have too far to travel thought – as it’s Tottenham, West Ham or even a return to Arsenal in the top spots to sign him." 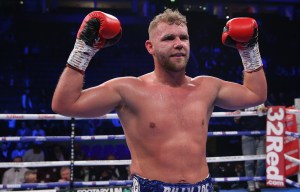 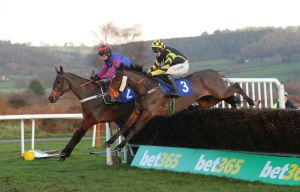 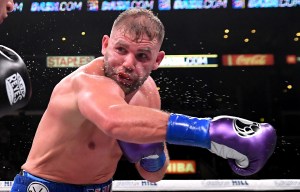 Billy Joe Saunders vs Martin Murray: Back BJS to win at 20/1 with William Hill 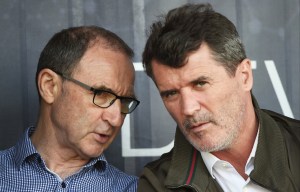 Next Celtic manager odds: O'Neill favourite for Hoops job as Strachan bows out 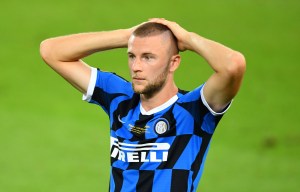 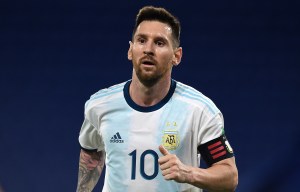 *Terms and conditions: New customers only. Place your FIRST bet on any sportsbook market and if it loses we will refund your stake in CASH. Max refund for this offer is £20. Only deposits made using Cards or Apple Pay will qualify for this promotion. T&Cs apply. Paddy's Rewards Club: Get a £10 free bet when you place 5x bets of £10+. T&Cs apply. 18+ Begambleaware.org

Messi is in Barca's bid for the Cup game with Rayo Vallecano. Dest will not play due to muscle problems
Gerrard on Lampard's resignation: Chelsea have a history in this matter, so no surprises
Golovin about the nickname Tsar: Nothing more than a joke. This is necessary for the media and fans, but I am a football player
David De Gea: I try to be a leader for Manchester United. I have the experience of winning big titles here
It feels like we've been working together for 10 years! Chelsea stars say goodbye to Lampard
Bayern Munich have signed former Basel striker Oberlen
Tuchel will sign a contract with Chelsea for 1.5 years (David Ornstein)
Source https://www.thesun.co.uk/sport/betting-tips/13384384/olivier-giroud-next-club-odds-transfer-news-tottenham-chelsea/

Zack Snyder explains departure from 2017’s Justice League: ‘There was no fight in me’

Republicans are rediscovering the dangers of budget deficits | Jeffrey Frankel

The rules for families and couples at supermarkets

Newcastle are the team Leeds most want to play right now

Man arrested after elderly woman scammed into handing over money

Hero mum, 26, dies after throwing herself in front of car that skidded in snow saving husband & son

10 delicious treacle recipes, from the classic tart to dumpling and gingerbread

US exploring new bases in Saudi Arabia amid Iran tensions