The Kanneh-Masons are seven siblings, all professional musicians, whose music will be featured alongside poetry readings from Morpurgo and Colman. 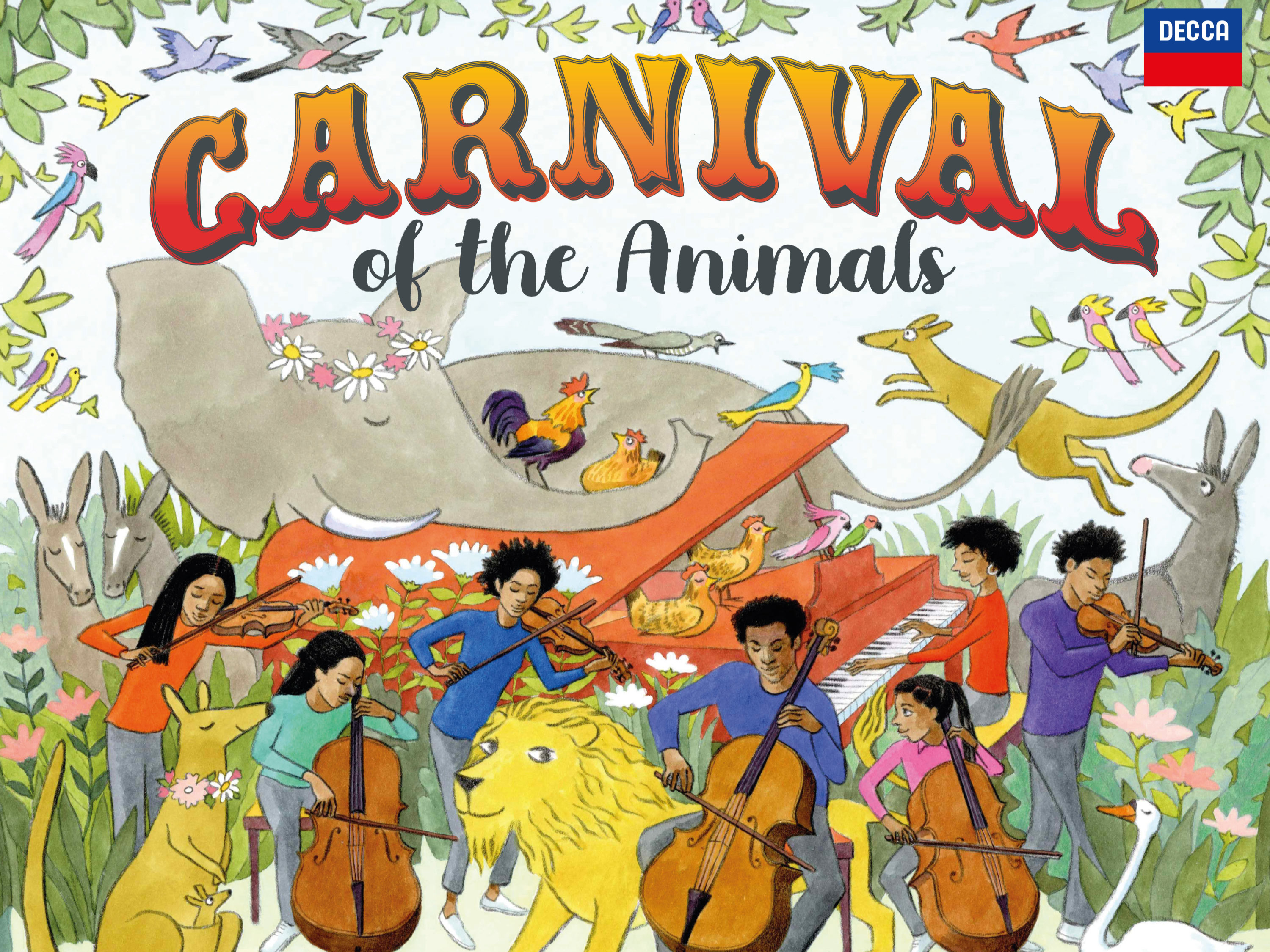 Colman and Morpurgo’s readings will be set to the music of the beloved Carnival of the Animals music suite by Camille Saint-Saëns.

The album was recorded at London’s iconic Abbey Road Studios, and will constitute the Kanneh-Masons’ first as a family.

The music video for the first single, “Aquarium”, can be viewed on YouTube now. The full album will be released on 6 November 2020.

Diego Maradona: Ronaldo and Messi are ahead of the rest. No one can do half of what they do
Bartomeu did not resign at a meeting of the Barca Board of Directors
Del Piero on the Juve-Barcelona match: Pirlo should play 4-2-4
Samuel Umtiti: The last two years have been the worst of my career. I ended up making a complete ass of
Putting together a dream team of the best players in history. Starting with goalkeepers!
Gian Piero Gasperini: Ajax has always been my reference point. Miranchuk is ready to play
Cuadrado on Juve: We have started the season slowly, but we have never lost
Source https://www.independent.co.uk/arts-entertainment/music/news/olivia-colman-carnival-michael-morpurgo-kanneh-mason-family-album-b481084.html