The latest football headlines direct to your inbox twice a week

United's centre-back partnership of Harry Maguire and Victor Lindelof came under fire following their display against Palace, with the 3-1 defeat highlighting the club's need for a more dynamic presence in the heart of the defence.

A knee injury limited Bailly to 11 appearances last season but the Ivorian looked assured in United's 3-0 victory against Luton Town in the League Cup on Tuesday.

"Eric is fit again, a big big plus and looking forward to seeing him develop and play more games. We've been waiting him to be fit and play more regularly," Solskjaer told reporters ahead of Saturday's trip to Brighton and Hove Albion.

"I think last season proved to us how we can defend at our best, last week wasn't fantastic, we conceded sloppy goals, but I think our defensive record from last season with Eric and Harry shows how good a partnership they were." 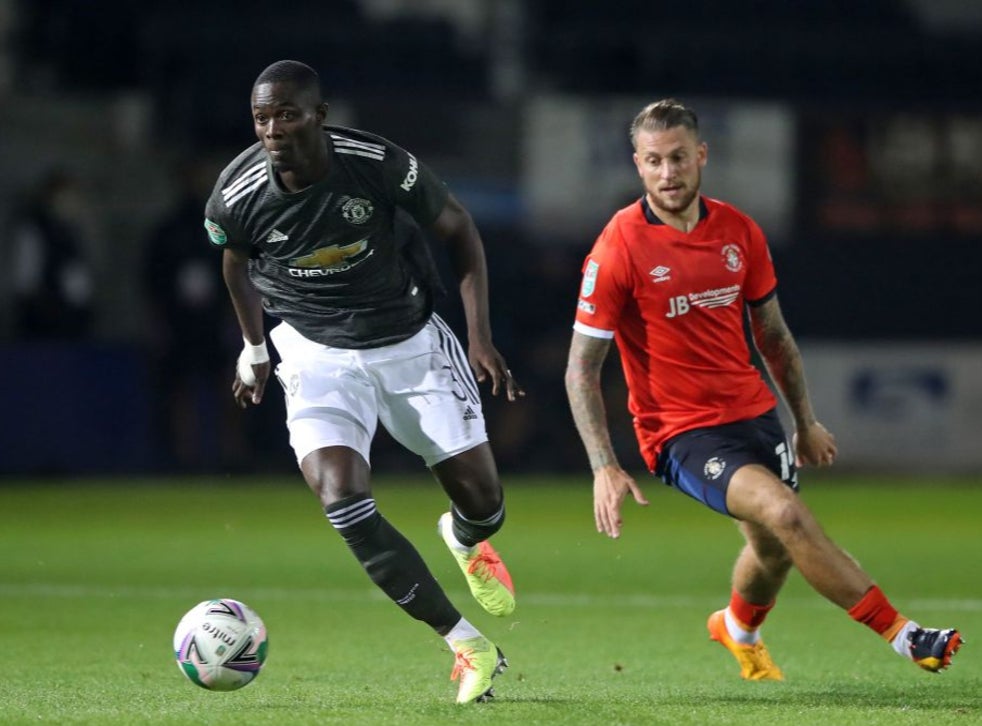 Saturday's game will be the first of a double header against Brighton, with United set to visit the Amex Stadium for their League Cup fourth-round tie next week.

"We have to take it one game at a time, the Premier League first and all our focus is on that. We had a bad start last week and we want kick on and play a better game," Solskjaer added.

Hans-Dieter flick: I Hope Alaba will sign a contract with Bayern. Our club is one of the best in the world
Diego Maradona: Messi gave Barca everything, brought them to the top. He was not treated the way he deserved
Federico Chiesa: I hope to leave my mark in Juve. We will achieve great results
The Coach Of Benfica: I don't want us to look like the current Barcelona, it has nothing
Guardiola on returning to Barca: I'm happy at Manchester City. I hope to stay here
Fabinho will not play with West ham due to injury
Ronald Koeman: Maradona was the best in his time. Now the best Messi
Source https://www.independent.co.uk/sport/football/premier-league/manchester-united-news-eric-bailly-fitness-ole-gunnar-solskjaer-lindelof-epl-b596969.html

300 staff self isolating after second Covid outbreak in Haribo factory

National lockdown could be announced as soon as Monday

Marc Anthony urges Puerto Ricans to back Biden in new ad, even though they can’t vote in US elections