A NURSE has been placed on leave after bragging about not wearing a mask in a TikTok video which has since gone viral.

The so-far-unnamed Oregon nurse uploaded the clip to the video sharing platform shunning basic COVID-19 measures and gloating about travelling and letting her children have "play dates".

“When my coworkers find out I still travel, don’t wear a mask when I’m out and let my kids have play dates," the since-deleted video from user @Loveiskind05 was captioned.

In the clip, the nurse is seen dressed in hospital scrubs with a stethoscope tied around her neck.

Background audio of Dr. Suess's Grinch from the film 'How the Grinch Stole Christmas' can also be heard.

After viewers identified the woman and notified the hospital where she works at Salem Health, the nurse was "placed on administrative leave pending an investigation."

“Yesterday, a nurse employed with Salem Health posted a video on social media which displayed cavalier disregard for the seriousness of this pandemic and her indifference towards physical distancing and masking outside of work,” the hospital said in a statement on Saturday.

"This video has prompted an outcry from concerned community members. We want to thank those of you who brought this to our attention and assure you that we are taking this very seriously. This individual does not speak for Salem Health and has been placed on administrative leave pending an investigation.

“Salem Health believes we all need to do our part to protect the vulnerable and stop the rapid spread of COVID-19. This includes requiring staff, patients and visitors to follow guidance from the CDC and others about mask wearing and social distancing. The COVID pandemic is serious and requires a serious response. And at Salem Health we are very serious about our approach to COVID.”

In another alarming video from October, the same nurse can be seen dressed in scrubs seemingly taking a break during her shift.

The video is captioned: "When coworkers come at me for not wearing my mask when I'm outside of work ... over this mask at this point."

A screengrab from the video was uploaded by a woman who claims her mother-in-law receives cancer treatment at the same hospital where the nurse worked.

"She [the nurse] posted the above on 10/24 clearly stating her co workers were 'aware' of her blatant disregard and endangering of patients - it's pretty sick and frankly horrifying," the woman wrote.

Although many applauded the hospital for the action taken, others suggested she should have been fired.

“There should be no investigation. Fire her and take away any of her licenses. She doesn’t deserve to be a nurse if all she’s going to do is endanger some of the most immunocompromised people,” one person said.

"She deserves to be fired! She is working with the most immunocompromised crowd of people at their absolute worst and then bragging about it on Social Media?! I honestly hope she’s never able to get a job in the medical field ever again!" another woman fumed.

"Paid leave so she can travel some more and put patients at even more risk when she returns?" someone asked. 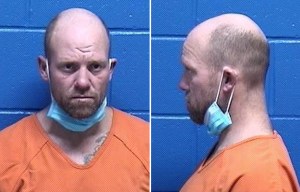 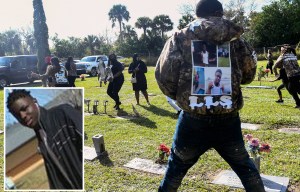 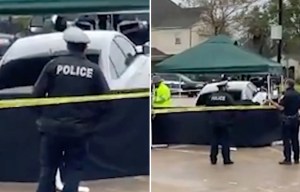 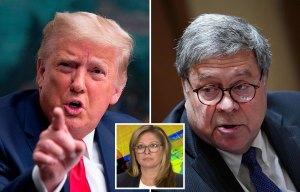 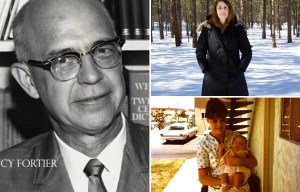 A woman who claims to have identified the nurse uploaded the video in a 'duet' version to her own TikTok page under the caption, "Imagine being an oncology nurse and bragging about not taking precautions?"

She added: "To each their own, but why would you brag about it to others?"

Conte suspended for 2 matches for insulting the referee
Granovskaya on Tuchel: It is not easy to change a coach in the middle of the season, but we are happy to get one of the best coaches in Europe
Thomas Tuchel: I thank Chelsea for their trust, it feels amazing. We all respect Lampard's work
Chelsea will commemorate sportsmen victims of the Holocaust before the match against Wolverhampton
Tuchel has taken charge of Chelsea
Barcelona has confirmed that the presidential election will be held on March 7
The Premier League changed the rule outside the game after a strange goal by City: Rhodri took the ball away, jumping out of the offside, and gave the goal
Source https://www.thesun.co.uk/news/13334746/nurse-tiktok-brags-doesnt-wear-mask-placed-on-leave/

Remembering those lost as Covid-19 deaths in district pass 1,001 milestone