Scottish First Minister Nicola Sturgeon, 51, and Holyrood Health Secretary Humza Yousaf, 36, told Scots aged 40 and over to bring forward their booster jab appointments to help minimise the impact of the Omicron variant. Ms Sturgeon told MSPs in the Scottish Parliament on Monday: "I say to everyone who is in a similar position to me: try now to bring forward your booster appointment."

The change follows advice from the UK's Joint Committee on Vaccination and Immunisation (JCVI), which also said booster vaccinations should be offered to everyone aged 18 and over.

However, NHS Fife and NHS Forth Valley have said they still require patients to wait at least 24 weeks after their second inoculation before receiving their third vaccine.

It is believed both health boards will keep the old timetable until correct legal documentation and other arrangements are in place.

Holyrood Daily journalist Andrew Learmouth was among those who were turned away when he arrived to receive his booster dose at the Glasgow Mosque vaccination centre.

He said: "Just got turned away from my booster jab at Glasgow Mosque. 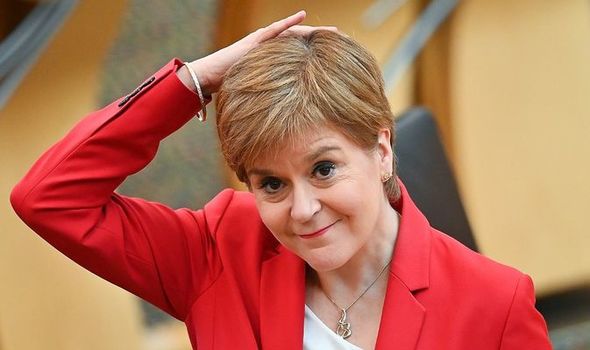 ‘Nothing short of a shambles!’ SNP slammed as Scots ‘turned away’ from booster jabs (Image: Getty)

"Even though I had an appointment, even though the JCVI advice says I'm eligible, NHSGGC not letting anyone in unless there's 24 weeks between second jab and booster appointment."

Mr Learmouth added: "Quite a few folk being turned away.

"Clearly some breakdown in communication somewhere."

Responding to reported incidents, Scottish Labour's deputy leader Jackie Baillie, 57, said: "This is nothing short of a shambles.

"The need to accelerate our booster programme has never been greater, so we cannot have people being turned away. 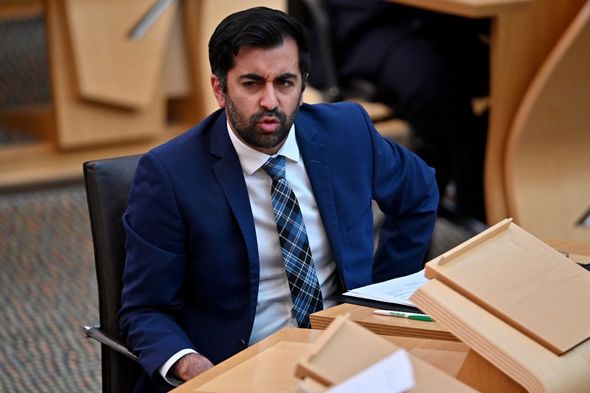 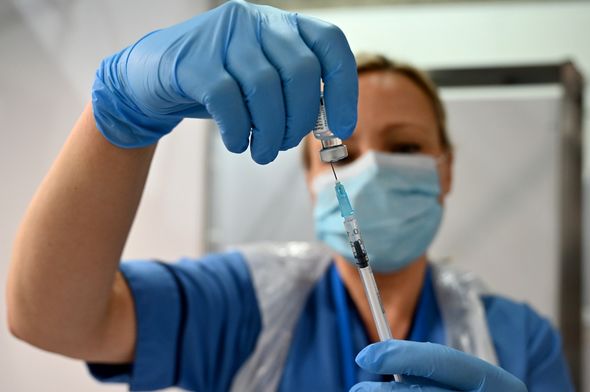 "The change to JCVI guidance is clear, and all those eligible should be able to receive their booster as quickly as possible."

"We are facing an urgent and developing situation that requires immediate action.

"The JCVI changed their advice on the length of time between doses two days ago.

"No one that is eligible to get their booster jag under current guidance should be turned away from vaccination clinics." 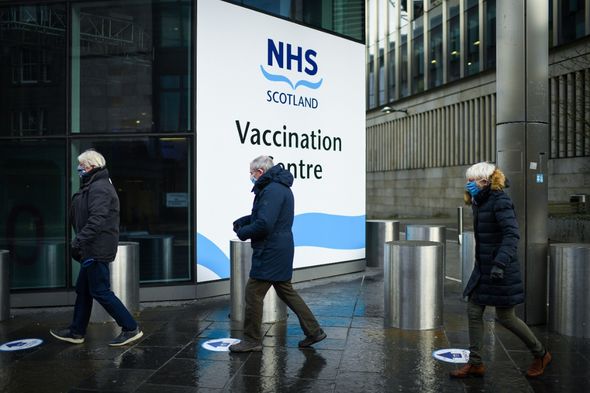 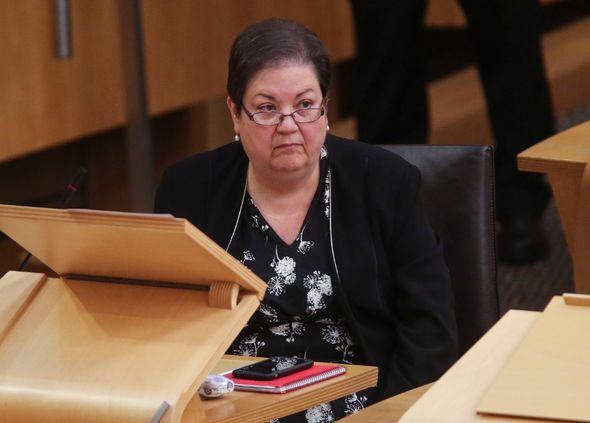 Scottish Labour's deputy leader Jackie Baillie, 57, said: "This is nothing short of a shambles." (Image: Getty)

A Scottish Government spokesperson said: "Following JCVI advice, clinical and legal guidance is required to be put in place for vaccination teams to implement changes.

"This has been progressed urgently and instructions have now been issued to all health boards to vaccinate in line with the latest advice.

"The new guidance is also being updated on the NHS inform website.

They added: "We apologise to those people who have been keen to get their booster vaccination and attended before the necessary protocols were in place.

"Booster appointments are booked in advance via the portal, therefore the vast majority of appointments will not have been affected."

Lanarkshire author shares his inspiration for storytelling with college students

Tory MP says ‘Muslimness’ given as reason for losing job

Manchester City run comes to an end with draw at Southampton

Enjoy archery, live entertainment and treat yourself to a spa day at Nidd Hall

'I'm ready to lose my job': We spoke to the NHS workers marching against mandatory vaccines in Manchester

I was nervous of doing Loose Women because of the feud rumours – people always want women to row, says Frankie Bridge

Selling Sunset cast: Who stars in the Netflix show?

Who is Tom Chaplin and is he married?

Masked Singer: Tom Chaplin revealed as Poodle as he is eliminated from show

Who is Paige DeSorbo dating?

I brought up Georgina Rodriguez when her dad was in jail but she forgot us after she met Ronaldo, says uncle

What were they thinking? Greater Manchester benches in bizarre locations

Plans to replace former police station with mosque given go-ahead