UK Government guidance 'Flying flags: A Plain English guide' was updated earlier this month. It removed the European Union flag from the list of flags that do not require consent to be flown on buildings from July 20.

Previously, the European flag could be flown without formal consent (permission) from a local planning authority.

It comes after publicity driven by UK ministers who want to see the Union flag, the flag of the United Kingdom, flown more now Britain has left the EU.

Expressing the importance of the UK flag, ministers added in the guidance: “It is a symbol of national unity and pride. 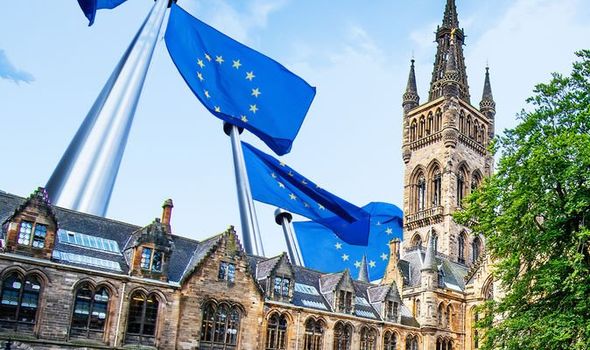 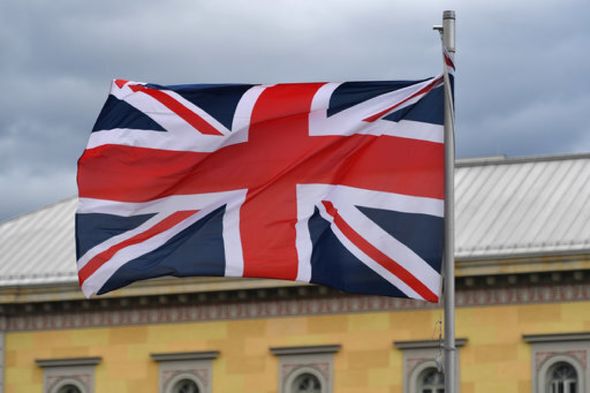 UK ministers are keen to boost the flying of the Union flag (Image: Getty)

“The government has recently issued guidance encouraging the flying of the Union flag on all UK government buildings throughout the year, alongside other national and local flags.”

Cllr Sean Woodward, leader of Fareham Borough Council, said: “I wouldn’t allow it [the EU flag] to ever be flown under any circumstances.

“Flagpoles are for flying national flags, not some foreign entity flags.” 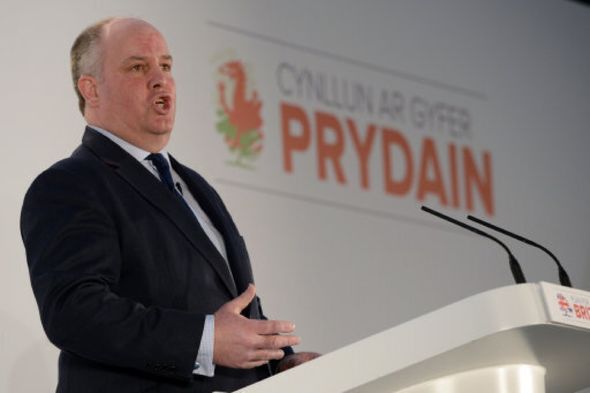 Andrew RT Davies MS, leader of the Welsh Conservatives, said: “The Union flag is the symbol of our country's values and beliefs as one United Kingdom.

“While some may wish the EU was a country it is not.

“Its flag is merely a symbol of an organisation and therefore has that status.”

The move is separate from instructions to councils that require them to display EU flags as a condition for receiving COVID-19 recovery money from the European Union. 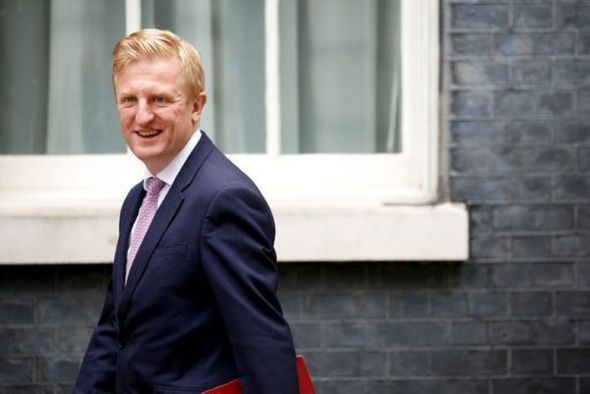 The European Regional Development Fund has given money to the UK to help with the Covid reopening despite Brexit.

Under the withdrawal agreement the UK is still eligible for certain payments from the fund until the end of 2023 but with strings attached.

It comes just weeks after Scottish ministers requested the EU flag to be flown above all Scottish Government buildings.

In the Scottish Government’s flag flying guidance 2021 approved by the First Minister, it was requested that the EU flag be flown on a daily basis.

The guidance said: “The First Minister has instructed that the European flag is flown from Scottish Government buildings on a daily basis except for specific flag flying dates.”

The Scottish Government buildings include the HQ at St Andrews House in Edinburgh and Victoria Quay in Leith.

However, opposition MSPs branded the move as a “token gesture” claiming Nicola Sturgeon was obsessed with flags.

Eduardo Camavinga: When I found out that Real Madrid wanted to sign me, I didn't hesitate for a second. I want to go to the 2022 World Cup
Ferguson compared Ronaldo to Caesar after a double in the 1st match for Manchester United after returning: He came, saw, won
Judge Aytekin on the removal of Daoud for the go-ahead: We deserve minimal respect. Hummels also did not approve of the behavior of his Borussia partner
The Premier League will discuss the fight against racism with Lukaku. The Belgian doubts the effectiveness of kneeling
Juventus have missed out in 20 consecutive Serie A rounds. The club's anti-record is 21 matches in 1955
Dybala was injured and left the field in tears. He opened the scoring in the match with Sampdoria
Perin plays in the goal of Juventus for the first time in 2.5 years. The club has conceded in 19 consecutive Serie A matches

Liverpool to get £6m boost from gymnastics championships

Tory fears 'winter of discontent' as Labour warn families 'will be £1,758 worse off'

Petrol chaos: Woman candidly admits to joining fuel queues because 'everyone else is'

Man whose parents own a McDonald’s shares top secrets, including how to get FREE Big Macs & what the till looks like

Where is ITV’s Hollington Drive filmed?

Rami Malek responds to complaints about No Time to Die runtime

The Man Who Sold His Skin review – scathing Tunisian satire

What's the price of Biden’s plan? Democrats drive for zero