Rami Malek has opened up about the psychological difficulties he encountered when portraying Bond villain, Safin.

In a new interview with GQ, the actor spoke at length about his latest role: “When I think about Safin I think about someone who is meticulous but measured, and there is something about that that is really unnerving and unsettling.”

Malek further explained: “He’s someone that at times I feel gives you the sensation that you’re being watched and that again is quite unsettling. 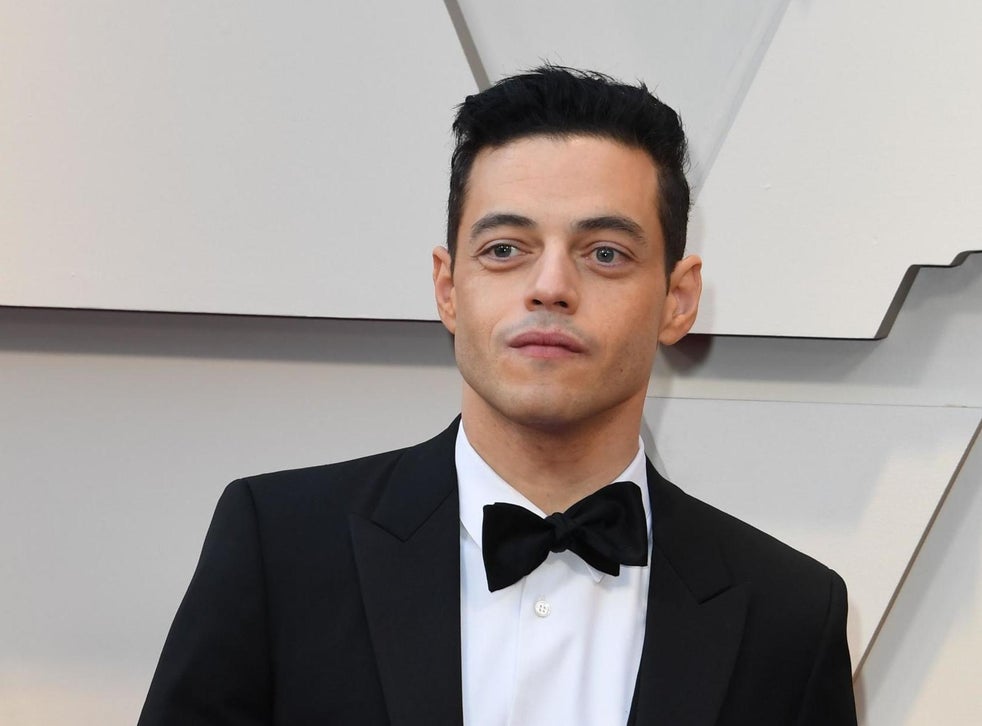 “I think you start asking questions about what evil is,” he said. “And with this character especially I find him fascinating because he can detach from empathy in order to meticulously carry out his will and I start to wrap myself up in who that person is psychologically.”

The Bohemian Rhapsody star went on to tease the villain’s backstory: “He’s ruthless and that might be – I’m in danger of giving too much away here – a result of something that’s happened to him. but even acknowledging that taps into the analytical side of him as well.”

He added: “I think the fact that he can still find a way to appreciate his own evil is something that is quite petrifying and psychologically something that was not easy for me to tap into.”

Recently, MGM studios shut down rumours that the film may be released on streaming platforms.

Zinedine Zidane: I Never felt untouchable at Real Madrid. Criticism is normal
Marca made a Grand Declaration of love to Ramos. On the front page-100 reasons to extend Sergio's contract with Real Madrid
Manchester United can invite Tuchel. The coach of PSG is Interested
Napoli stadium renamed in honor of Maradona
The 2021 club world Cup will be held in Japan at the end of the year. 7 teams will play in it
De Bruyne - best attacking midfielder of 2020, Kimmich-Central, mane-winger (ESPN)
Ze Luiz was named the best player of Lokomotiv in November
Source https://www.independent.co.uk/arts-entertainment/films/news/no-time-to-die-rami-malek-james-bond-safin-villain-b1365623.html