THE grieving family of Big Brother star Nikki Grahame believe she was discharged from hospital too soon and was not ready to start anorexia treatment at home.

Nikki, 38 — who starred on the Channel 4 reality show in 2006 — spent three weeks in Dorset County Hospital, Dorchester, before leaving on April 9.

Her body was discovered the following day at her London home. She had been scheduled to start “more relaxed” private treatment.

A source close to the star’s family said: “Those close to Nikki feel she would be alive today if she wasn’t discharged so soon.

“Her family feel she wasn’t strong enough physically to care for herself. It’s left them shocked and heartbroken.”

Nikki — much loved for her appearance on Big Brother — had been open about her battle with the eating ­disorder. She had fought the illness since she was a child. 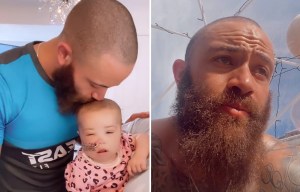 'STILL IN THE GAME' 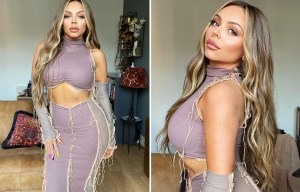 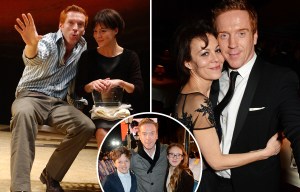 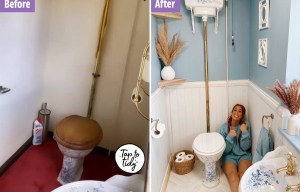 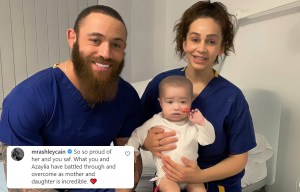 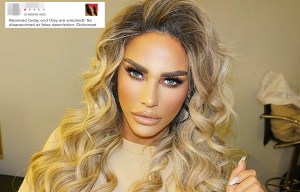 Nikki was first admitted to a psychiatric hospital at 12 following a suicide bid.

At one point she had to be force-fed through a nasal tube after she starved herself.