NICOLE Kidman is a dead ringer for US TV legend Lucille Ball in the first trailer for her new movie Being the Ricardos.

The Australian, 54, stars as the comedy great who played the title role in 1950s sitcom I Love Lucy. 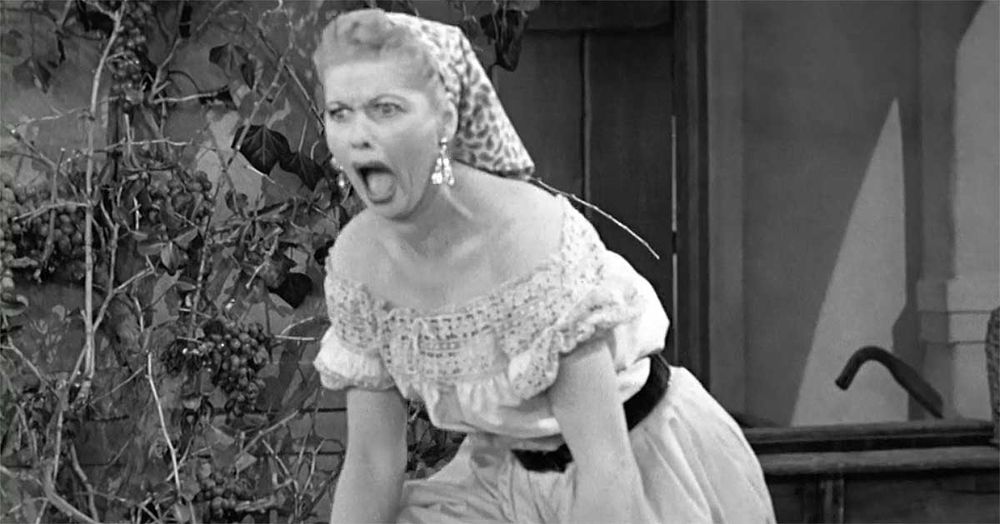 The Australian actress, pictured, stars as Lucille who played in 1950s sitcom I Love Lucy for her new movie Being the Ricardos

Nicole has won the praise of Lucille and Desi’s daughter, Lucie Arnaz, 70.

"She crawled into her head.

“I don’t know how you do that.

"She cared very deeply about this part. It shows.” 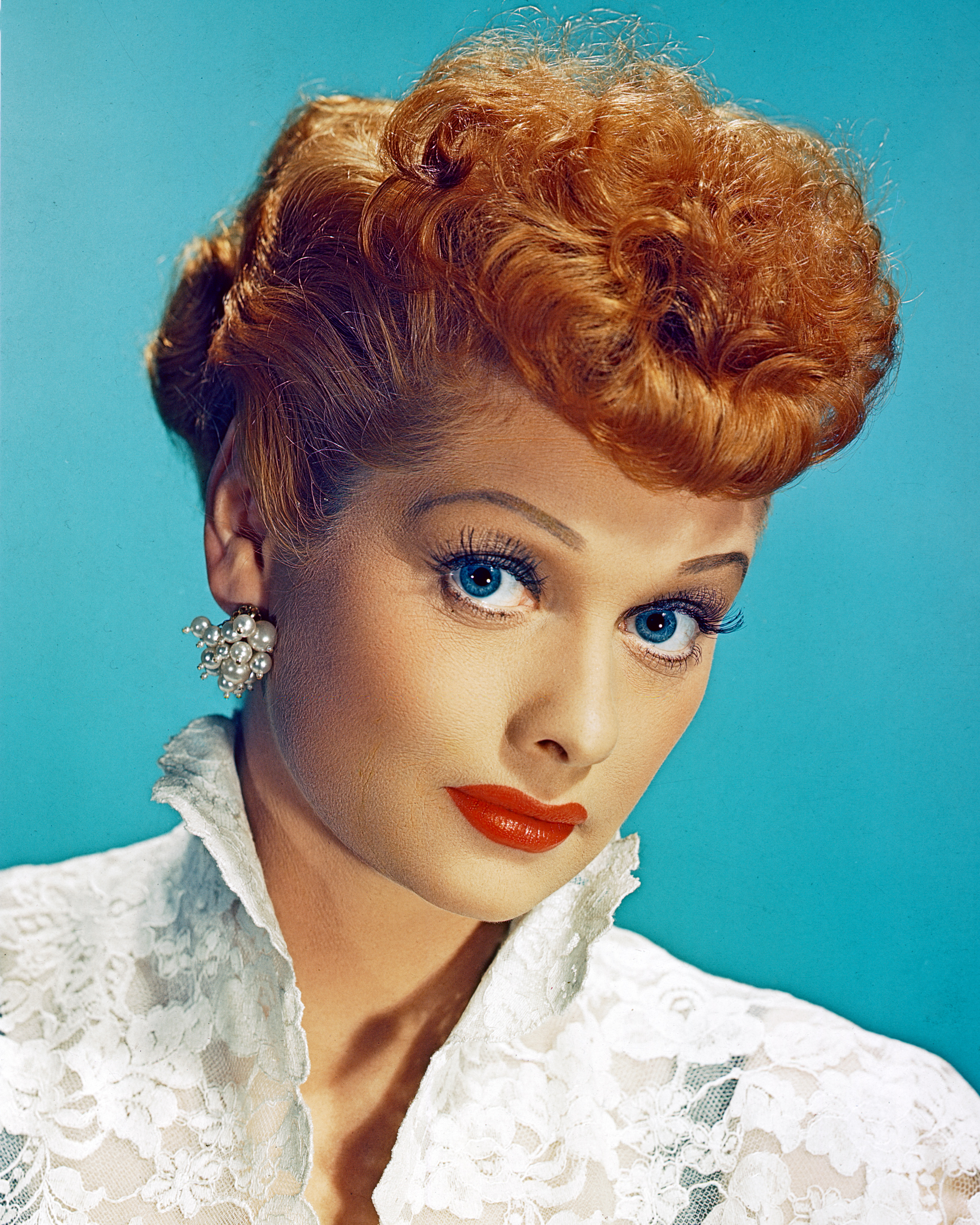 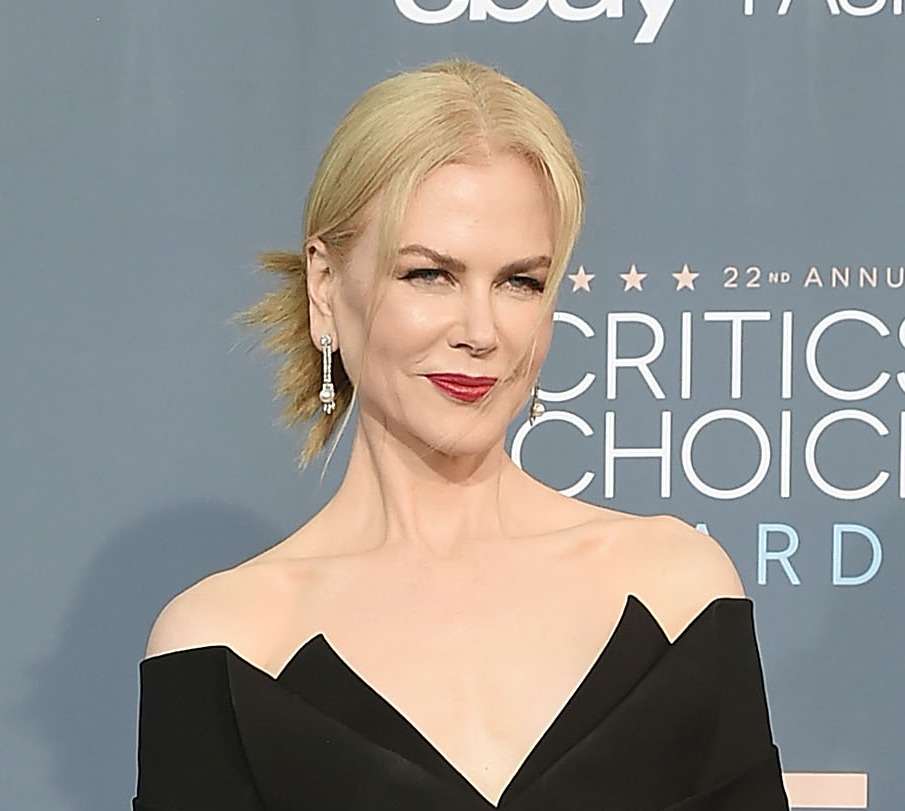 Lucie said of the stunner 'She cared very deeply about this part. It shows'Credit: Paul Bruinooge/Patrick McMullan
Nicole Kidman shares behind the scenes look at Marie Claire shoot
Source https://www.thesun.co.uk/tvandshowbiz/16486816/nicole-kidman-is-dead-ringer-for-lucille-ball/