Scots returning from France on holiday will have to quarantine for two weeks after the government removed a number of countries from the exempt list.

The Scottish Government announced the move late last night after a call between the four nations of the United Kingdom.

Anyone returning from France, the Netherlands, Monaco, Malta, Turks & Caicos and Aruba will all have to self-isolate for 14 days from 4am on Saturday.

It came as a pupil from a high school in Coatbridge tested positive for the coronavirus.

The affected student at St Ambrose High School is now self-isolating having tested positive for the deadly bug on Thursday, August 13.

NHS Lanarkshire has confirmed the school with remain open today.

Over the last 24 hours 47 new cases of the deadly virus were identified with no deaths since July 16. 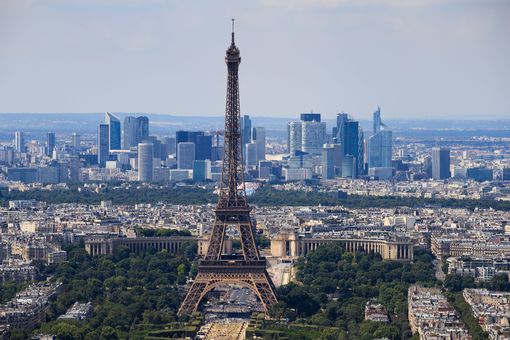 Travellers arriving from France in Scotland after 4am on Saturday will be required to quarantine for 14 days due to fears over rising numbers of coronavirus cases in the country.

The move came after Boris Johnson said ministers would be “absolutely ruthless” in deciding on whether to impose the self-isolation requirement.

The Netherlands, Monaco, Malta, Turks & Caicos and Aruba have also been added to the quarantine list from 4am on Saturday.

READ MORE: Scots returning from France must quarantine for 14 days on arrival in UK

What time is the daily briefing? 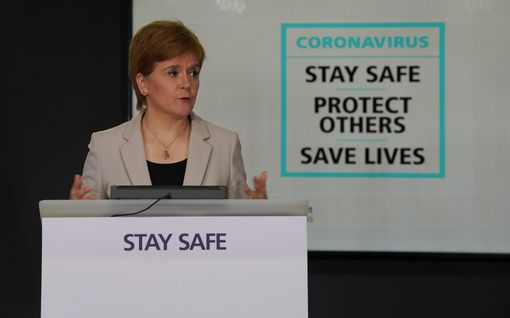 Nicola Sturgeon will give her daily coronavirus briefing at 12.15pm today.

The First Minister will be announcing the latest number of cases across Scotland from St Andrew’s House in Edinburgh.

The briefing will be live on BBC One Scotland.

We’ll keep you up-to-date with everything happening in Scotland regarding the coronavirus pandemic.

A Coatbridge school will remain open today after a pupil tested positive for the deadly virus.

The pupil from St Ambrose High School is now self-isolating after a positive test was found on Thursday, August 13.

It came as the Scottish Government removed France, the Netherlands, Monaco, Malta, Turks & Caicos and Aruba from the quarantine exempt list.

It now means people returning from the six countries will have to self-isolate for 14 days on their return.

Stay tuned to our blog and we’ll give you all the latest information you need about what’s going on across Scotland.

Olas about AUAR: Three major clubs are Interested. Talks are difficult
Goretzka due to back problems will miss the match with Borussia in the German super Cup
Zinchenko will miss at least three weeks due to injury
Bayern want to buy Kramaric. He scored a double against Munich last week
Benfica coach on Dias' departure: We are only financially weaker than the city. He is leaving a bigger club
Milan and Ajax want to sign Atalanta defender Gemiti
Manchester United wanted to rent Chiesa. Fiorentina denied
Source https://www.dailyrecord.co.uk/news/scottish-news/nicola-sturgeon-coronavirus-update-live-22519923

FIFA 21: The release date and perks of every edition confirmed

Grandfather and stepdad arrested as tot, 3, 'died after being raped and beaten'