TV star Nick Knowles faces the axe from DIY SOS after 21 years in a row over a cereal advert.

He is in “absolute torment” at the prospect of losing his 21-year presenting gig on DIY SOS over a cereal ad. In his lucrative TV commercial for Shreddies, Nick plays a builder helping a family — as he does on his long-running BBC show.

Corporation bosses say it breaches its advertising rules. Last month, he was told in a Zoom meeting with execs he had to get it pulled or quit DIY SOS.

A source said: “Nick is in absolute torment about the whole situation because he loves the Beeb.

“But they have very strict guidelines when it comes to their talent and advertising and he has already broken them by filming the ads. But Shreddies don’t want to pull the campaign.

“While Nick is technically a free agent, he appears to have used his connection to DIY SOS in the advert which is totally out of order in the eyes of the BBC.

“Nick has basically been handed an ultimatum and the decision may already be out of his hands.”

The 30-second ad, where he calls himself “Nick get it done Knowles”, first aired in February.

It is regularly shown on telly and has been viewed online more than two million times.

Nick hosted DIY SOS from the start in 1999 and it quickly became a hit.

Each episode sees a team of builders and volunteers transform a home for a ­person nominated by their friends and family.

Last year, he and the team raised almost £1million for Children In Need with their Big Build.

Nick previously admitted the show regularly left him in tears. 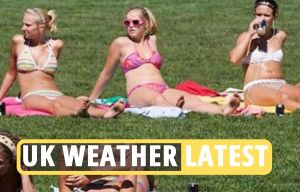 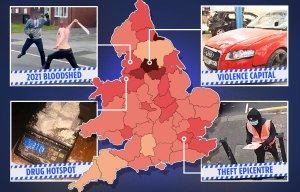 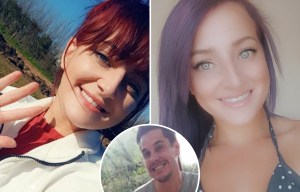 He said: “People ask why I’m never crying at the end like everyone else. In fact I do, just away from the cameras.

"I don’t think that moment should be about me.”

A joint statement from the Beeb and the star said last night: “Both the BBC and Nick are keen to resolve this matter and are working together to seek a solution.”

‘Sexist pigs’: Woman says she was asked to leave Wetherspoons over ‘inappropriate’ top

Do we really still need to be debating whether coffee is good or bad for us? If it’s a vice, I’m happy to keep it