Silva won by unanimous decision, but the fight was declared a no contest when it was confirmed that both fighters had taken illegal substances before the fight.

Diaz's manager has confirmed he is now back in training as he prepares for his return to the octagon.

When asked about the chances of a comeback, Kevin Mubenga told Fanatics View: "99.99999 per cent.

"We just got to get everything else right with the organisation and everything.

"We'll be able to move forward. He's been training. People want to see [that].

"Well, he's been training as you can see for the last few months. He took a little break now.

"Now, it's time to get back on there and just go through it.

"You don't want to overtrain and over-exhaust yourself, especially when you don't have a date yet. 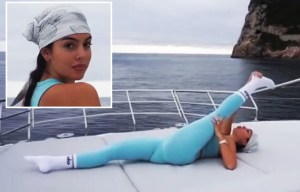 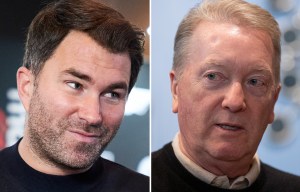 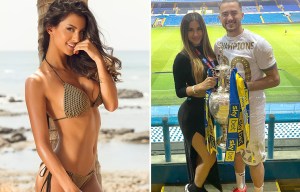 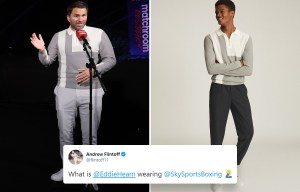 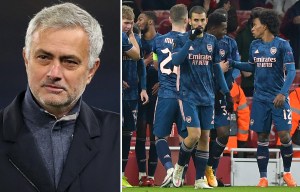 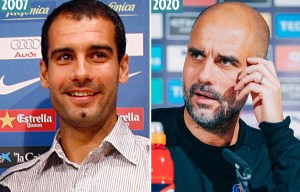 "But it was good to be able to go through the regime and go through that small camp there to kind of feel everything out [and] get back with everyone [like trainer] Cesar Gracie."

Mubenga outlined his plans to go into the new year with a deal agreed for Diaz's return.

He continued: "That's the millions and millions of dollars question.

"Now we're in December, we're what? Four months [or] five months in now?

"He took a little break last month and now we're going to pick it back up in December and go into the new year hopefully with a new deal done.

"[We'll] make sure the money is right and the opponent is right and we'll be able to move forward with all of this."

Bruno picked up 4 Player of the Month awards in 2020. Ronaldo, Henry and Lampard had the same number-but for a career in the Premier League
Lev - the best coach of the decade in the national teams, Deschamps-2nd, Shevchenko-17th (IFFHS)
Head of the Premier League: We ask players not to hug and change their behavior
Milan had rented the midfielder, Torino Meite until end of season with option to buy
Ramos played on painkillers with Athletic due to knee problems
Barcelona's presidential election is scheduled to take place on March 7
Sir Alex Ferguson: Fortunately, I was retired when I watched Liverpool play in the last two years
Source https://www.thesun.co.uk/sport/13392287/nick-diaz-return-ufc-manager/

Manhunt launched for teen after woman sexually assaulted in Airdrie

When are the US Capitol protests and how can I avoid them?