Nick Cave has weighed in on the controversy surrounding BBC’s decision to air a censored version of The Pogues’s “Fairytale of New York” over the festive period.

Cave has since criticised the network in the latest instalment of his Red Hand Files page, claiming that the change in lyrics “mutilate[s] an artefact of immense cultural value”.

The frontman of Nick Cave and the Bad Seeds wrote: “The idea that a word, or a line, in a song can simply be changed for another and not do significant damage is a notion that can only be upheld by those that know nothing about the fragile nature of songwriting.”

“The changing of the word ‘f****t’ for the nonsense word ‘haggard’ destroys the song by deflating it right at its essential and most reckless moment, stripping it of its value,” he added. 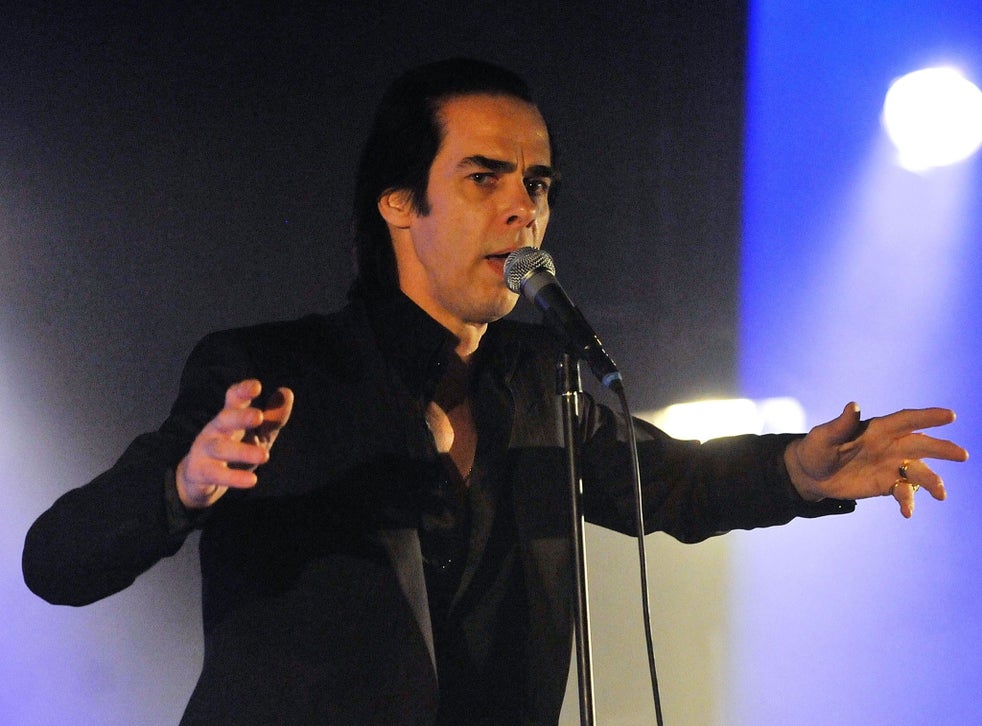 Cadaverous: Nick Cave knows how to exploit his physique as well as any dancer

Cave went on to claim that the change in lyrics means that “Fairytale of New York” is no longer a “great song”.

He said that the track becomes “a song that has been tampered with, compromised, tamed, and neutered and can no longer be called a great song”.

The 63-year-old went on to suggest that instead of altering the lyrics, if they were deemed to be offensive then “Radio 1 should have made the decision to simply ban the song, and allow it to retain its outlaw spirit and its dignity”.

“In the end, I feel sorry for ‘Fairytale’, a song so gloriously problematic, as great works of art so often are, performed by one of the most scurrilous and seditious bands of our time, whose best shows were so completely and triumphantly out of order, they had to be seen to believed,” he said.

“Yet, time and time again the integrity of this magnificent song is tested."

He signed off: “The BBC, that gatekeeper of our brittle sensibilities, forever acting in our best interests, continue to mutilate an artefact of immense cultural value and in doing so takes something from us this Christmas, impossible to measure or replace. On and on it goes, and we are all the less for it.”

Addressing the BBC’s decision themselves, The Pogues retweeted a post by journalist Harrison Brock stating: “This is all I’m gonna say on it for the whole year: the word itself being in ‘Fairytale of New York’ doesn’t bother or offend me.

“But straight people being so angry & outraged at its removal and literally fighting and arguing for the right to sing it bothers me deeply.”

The Irish-punk band appear to agree with Brock, having shared his post accompanied by the caption: “This.”

Koeman after Cornell: You can't miss a penalty twice as a Barca player. This is not serious
Wojciech Szczesny: Juventus wants to win trophies
George Weah: Ronaldo is not the best in the world, but he worked insanely hard to become one. He deserves everything he has achieved
Chelsea have confirmed the loan of Tomori to Milan. It was reported that he can be bought for 28 million euros
Mbappe would like to play at Real Madrid or Liverpool. He is thinking a lot about his future at PSG
Raul is the only Real Madrid candidate in the event of Zidane's resignation (As)
Solskjaer on Klopp's criticism of Manchester United's defensive football: We attacked when we got the ball
Source https://www.independent.co.uk/arts-entertainment/music/news/nick-cave-fairytale-of-new-york-bbc-b1764401.html

'Some' evidence to show UK variant may be more deadly