New York Governor Cuomo denied he was running for president and said the US must unite "red, white, and blue" to defeat the coronavirus.

But Cuomo said he refused to be drawn into politics during a press briefing at the newly converted Jacob Javits Center in New York on Monday afternoon.

He said to engage in political fighting at this time would be "un-American."

"The President said this is a war. I agree with that. It is a war.

But Cuomo said he wasn't "afraid to tangle" with Trump, who had accused him of being the presidential competition today.

“I wouldn’t mind running against Andrew," Trump said during his “Fox & Friends” interview on Monday.

"I have known Andrew for a long time. I wouldn’t mind that. But I’ll be honest, I think he’d be a better candidate than Sleepy Joe."

However, the president took credit for Cuomo's response to the outbreak in the Empire State, saying the Feds made Cuomo a success.

“One of the reasons he’s successful is because we’ve helped make him successful.”

Trump also called out House Speaker Nancy Pelosi during his Fox appearance after she claimed “his denial at the beginning [of the pandemic] was deadly” on CNN yesterday.

“She’s a sick puppy in my opinion. She’s got a lot of problems," Trump said, citing his decision to cut off travel to China, where the disease originated in a Wuhan meat market.

“All she did was focus on impeachment. She didn’t focus on anything having to do with pandemics,” the president said. “And she lost and she looked like a fool.”

On National Doctors' Day, Cuomo also announced the public and private hospital system in NY would be sharing staff and resources as facilities like Elmhurst Hospital in Queens rapidly became overwhelmed. 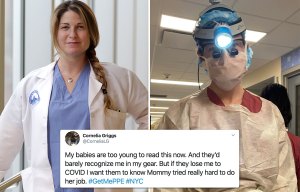 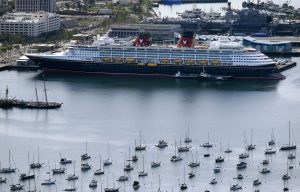 Passenger & crewmember who were on Disney cruise get coronavirus 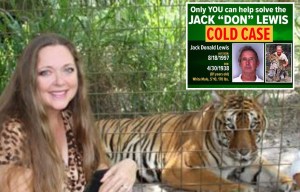 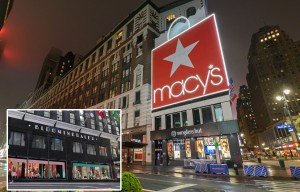 Macy’s to furlough most of its 130,000 workers due to coronavirus pandemic 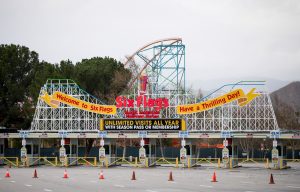 Despite his earlier criticism of Trump, Cuomo thanked the US Navy, the US Army and the president for making the ship's arrival possible this morning.

"I want to thank the President of the United States, President Trump, who mobilized this effort and he did with all rapid speed," said Cuomo, after thanking the Navy and the US army.

"This will be 1,000 beds for New York hospitals. It won't treat COVID-19 patients but it will be a relief valve for hospitals that are struggling now, that are over capacity all across the City."

Lyon bought Toko-Ekambi from Villarreal for 11.5 million euros
Porto coach: Matches without fans are like salad without dressing. Without vinegar, oil and salt – not the same
Newcastle defender Yedlin: We do not demand that the lives of blacks are more important than the lives of whites. Just to be treated as equals
Barcelona could sign Alfonso Davies for 8 million euros in 2017
The Premier League allowed clubs to play friendly matches. The coaches will judge
Chelsea can make two serious transfers. Chilwell is one of the priorities
Tiago started training in the General group of Bayern, Luca Hernandez is engaged individually
Source https://www.thesun.co.uk/news/11290178/new-york-gov-cuomo-says-hes-not-running-for-president-and-wants-to-unite-to-win-coronavirus-war/

George Floyd: Bradford protest to be held over BAME issues as city remembers

Brexit plot DESTROYED: Remainers pleading for delay shut down by Tory MP 'Answer is no!'

Iranian scientist deported from US after acquittal in trade secrets case