SPICE lovers can now get their fix with McCoy’s new flavour of steak crisps.

The snack brand has released a new flavour, called Fiery Steak, to add to its 10 other varieties in its ridged crisp range.

Shoppers spotted the flavour in a local newsagent in Glasgow and now anticipation is building for others to try them.

One person wrote on Facebook: “My son tried them last night said his mouth was on fire lol.”

The flavour will be available officially available on shelves from March 2 in either an 89p bag or a £1 price-marked pack, according to Talking Retail.

The crisps will also feature in McCoy’s Strong and Spicy Variety multi pack (£1.70) from May.

The spice that gives the crisps the extra zingy flavour is from the addition of cayenne pepper, which generally rates from 30,000 to 50,000 Scoville units (the scale used to measure spicyness).

By comparison, the brand’s other spicy flavour, Hot Mexican Chilli, instead includes chilli powder, which, depending on how it’s been made, can be quite mild in flavour.

Each 30g packet of the Fiery Steak contains 158 calories and 9.3g of fat, which, measuring at 13 per cent of and adult’s recommended daily intake, is quite high. 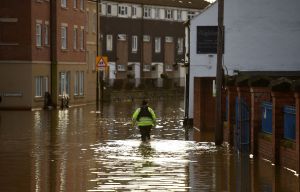 Flood-hit homes to get up to £1,000 to help with repair damage 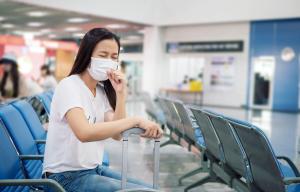 Can I cancel my holiday if I'm worried about coronavirus? 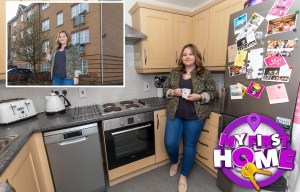 I bought £205,000 flat by making money from blogging and spreading my savings 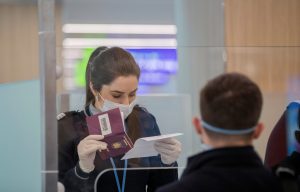 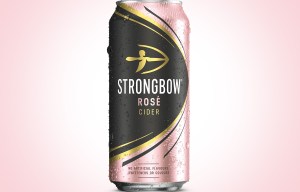 Strongbow now does a rosé cider - and it sounds delicious 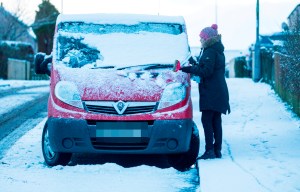 Can I miss work if it snows and do I get paid?

McCoy’s latest flavour is not the only new item to excite foodies.

M&S has launched new chilli and cheese hot cross buns for this Easter.

Meanwhile Nandos has infuriated its customers after discontinuing its mango and lime flavoured peri-peri chicken.

And last year a study claimed eating chillies four times a week halves the risk of a heart attack and stroke.