MATT Hancock today could not rule out a London lockdown within days - with workers being told to stay away from the office.

The Health Secretary said he has spoken with Mayor Sadiq Khan over the weekend about what action is needed in the capital.

Asked if London office employees could be advised to work from home from some point next week, Mr Hancock told Times Radio: "Well, I wouldn't rule it out."

Such a move would be in contrast to the Government's recent messaging, which has been urging people to get back to their offices following the easing of lockdown restrictions.

It comes as Sadiq Khan is urging ministers to extend the latest regional restrictions - including ordering bars and restaurants to close at 10pm - to cover the capital as well.

He has reportedly told Boris Johnson he wants more Londoners to work from home.

Mr Khan had said it is "increasingly likely" that lockdown restrictions will soon be needed to slow the spread of coronavirus.

Health officials fear the virus is accelerating in the city, with previous projections putting London at "two weeks" behind other parts of Britain.

However, computer modelling now reportedly shows it is now just "two or three days behind" virus hotspots in the North.

The number of cases per 100,000 people over seven days is reported to have increased in London from 18.8 to around 25 earlier in the week.

A mayoral source said: "It's clear that cases in London are only moving in one direction, we are now just days behind hotspots in the North West and North East. We can't afford more delay.

"Introducing new measures now will help slow the spread of the virus and potentially prevent the need for a fuller lockdown like we saw in March, which could seriously damage the economy once again."

It comes as Mr Hancock today urged “everybody” to snitch on their neighbours who don’t self-isolate – potentially landing them with a £10,000 fine.

He said he would report people if they were ignoring strict new rules to enforce self-isolation. 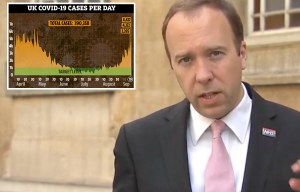 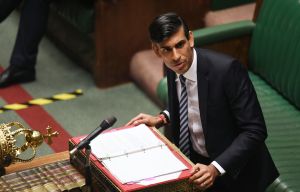 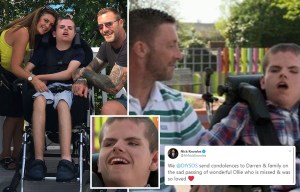 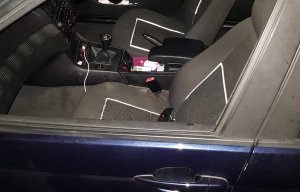 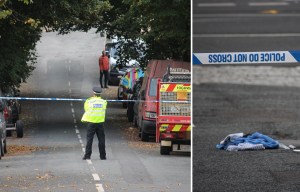 When asked if he would report a neighbour flouting the rules to the authorities, he said: “Yes, and everybody should."

He then told the BBC's Andrew Marr show: "I'm not in this for a popularity contest. I'm in this to keep the country safe."

Gattuso about 0:1 with AZ: Napoli re-rated after the game with Atalanta. Our possession was sterile
Arteta on Ozil's tweets in support of Arsenal during the Europa League match: This is what I want from all the players
Milan scores 2+ goals in 10 games in a row for the first time in 56 years
Barcelona are working on extending their contract with Fati. Mendes wants the player got a raise
Hames will miss the Premier League match with Southampton
Goetze scored two goals in his first two games for PSV
Real Madrid are paying the price for a stupid sale to Ronaldo. No one to score. Calderon on the club's problems
Source https://www.thesun.co.uk/news/uknews/12719869/new-london-lockdown-in-days/