FORGETFUL Brits can now have their subscriptions cancelled automatically when the free trials end thanks to a new app feature.

The nifty innovation could save you hundreds of pounds as the average person spends £640 a year on unwanted subscriptions, Citizens Advice has previously found.

When asked to enter your card details to start a free trial on sites such as Amazon, Netflix or Spotify, you can use this virtual card to avoid sharing your personal details.

DoNotPay acts as a middle man between yourself and the provider, forwarding all emails from the latter to your personal email address.

Once your free trial comes to an end the subscription is automatically cancelled thanks to an algoritm.

You can't use the card to pay for items, or for any other purpose than for free trials.

The app is currently only available on the App Store for iPhone users, but there are plans to launch an Android and web version in the future too.

It launched in the UK today in partnership with a major bank - although its British founder Joshua Browder didn't want to reveal which one.

The feature rolled out in the US six weeks ago, and 10,000 people have signed up so far, he added.

If you're struggling to download or use the app, it may be because of popular demand leading it to crash, Mr Browder told The Sun.

The service is currently free, but somewhat ironically Mr Browder said he might start charging a monthly subscription fee of around £1.80 ($2).

DoNotPay is best known for what started as a free website to fight parking fines in 2015.

And in the first 21 months after launching, it helped overturn a whopping 160,000 parking tickets in London and New York, saving users an estimated £2.9million.

If you're struggling to remember to cancel your free trials then the app could come in handy, experts told The Sun.

Rachel Springall, finance expert of comparison site Moneyfacts, said: "This new app is an exciting and innovative addition to the market and could well be the answer to cancelling subscriptions with little effort.

"The everyday consumer may not have the time to keep up with the multiple services that they can sign up for free, and before they know it, they automatically roll onto the paid for subscription.

"As with anything newly launched onto the market, its early days yet for there to be consumer feedback – so some may want to wait and see how it’s working for others first.”

Andrew Hagger of Moneycomms added that the service sounds like "a great idea" but that it'll lose its appeal if it starts charging a fee.

He added: "The other issue is that companies offering a free trial may look to develop technology or systems that block this type of app.

"An easy alternative is to set a reminder on your phone to alert you when a free trial is about to end - that way you are in control and it costs you nothing." 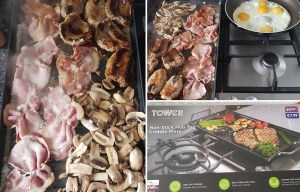 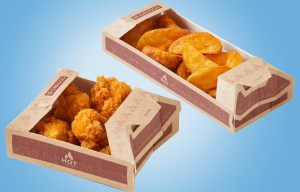 Greggs new evening menu includes a deal with goujons, wedges and drink for £4 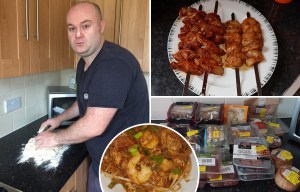 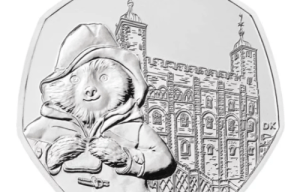 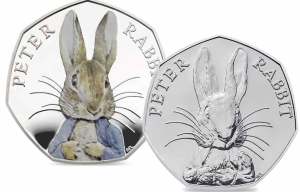 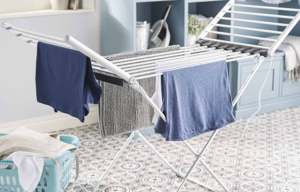 LESS OF A CHORE

A few years ago, an app that tracks your direct debit payments launched to help you save money by alerting you to better deals elsewhere.

While last year, another money management app claimed it will save you £600 a year by tracking your direct debits and helping you avoid being charged extra fees by your bank.

As of April this year, Mastercard users are also warned when their free trials come to an end.

We pay for your stories! Do you have a story for The Sun Online Money team? Email us at [email protected]

Dybala became the MVP of Serie A-2019/20, Immobile-the best forward
Real Madrid: Casillas will always be a Real Madrid player. The best goalkeeper in the history of Spain
In Spain, complete chaos: Espanyol refuses to fly out of La Liga, Depor and all the others - from Segunda
Ferran Torres passed a medical before transferring to Manchester City and signed a contract until 2025 (Fabrizio Romano)
Emmanuel Adebayor: Mourinho is the best coach in the history of football
Casillas announced his retirement
De Gea has found a double-the coach of Scottish Ross County. In his team, 19% of the players are called Ross – even all the goalkeepers
Source https://www.thesun.co.uk/money/9937752/new-app-cancels-subscriptions-free-trials/

DW Sports gym in Trafford to close amid pandemic losses

'We all felt like the kids from Fame!' Stage stars on Alan Parker's classic