The forthcoming series is a remake of the BBC Three programme Sexy Beasts, which ran for just one season before it was cancelled in 2014.

In order to focus on personality, singletons who take part in the show will go on dates disguised in Hollywood-grade prosthetics – similar to those used by the celebrity contestants on The Masked Singer.

It is only when the suitors have made their final decisions on who they would like to date that the masks come off.

According to Deadline, the reboot was filmed during the coronavirus pandemic between September and November last year, with around 50 contestants from the US and the UK taking part in the series. 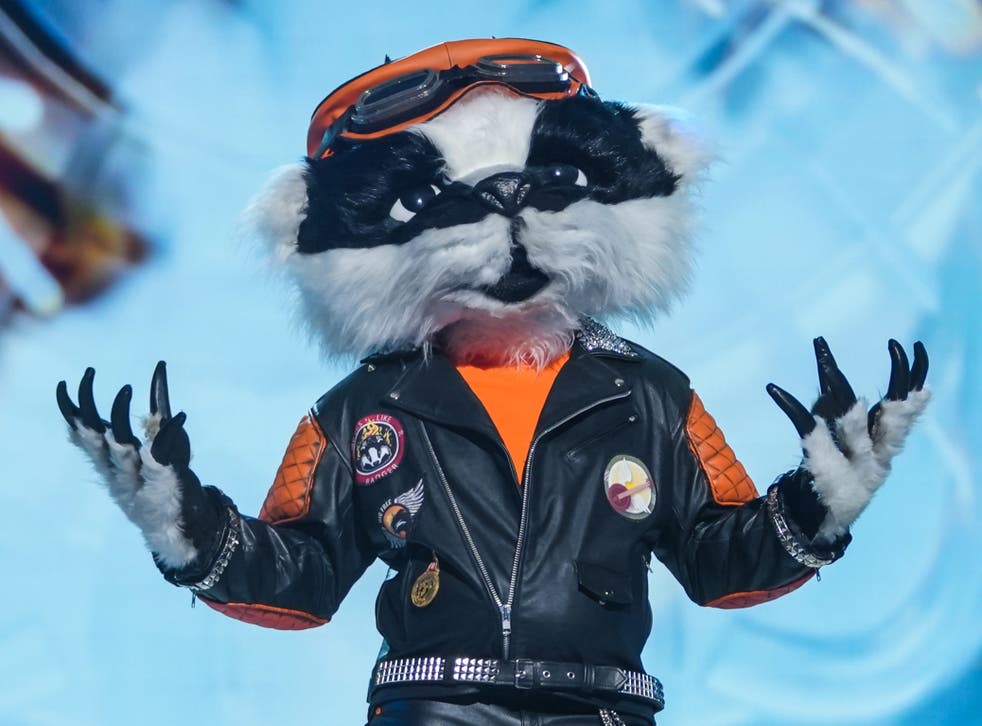 The mysterious Badger on The Masked Singer UK

The show sees celebrities wear elaborate costumes while performing for a panel of judges, who are tasked with guessing their identity based on their voice and clues hidden in their performance.

The wacky reality TV series returned for its second season on Boxing Day last year, with four stars having been booted off since.

The Masked Singer returns next Saturday at 7pm on ITV.

Juventus' losses amounted to 113.7 million euros in the first half of the financial year-2020/21
Leonardo on Keane: Everton didn't want to lose him, PSG could only rent him. Next - we will see
Goalkeeper Hitz extends contract with Borussia Dortmund: We have big goals for the season
Aubameyang has scored 4 goals in his last 4 games for Arsenal
Zlatan on the consequences of injury: Going out on the field, I feel like a child trying candy for the first time
Dimitar Berbatov: Bruno will claim the Golden Ball, but you can't compare him to Mbappe and Holand. Manchester United-a great showcase
Leno plays 100th game for Arsenal-against Benfica in Europa League
Source https://www.independent.co.uk/arts-entertainment/tv/news/netflix-masked-singer-dating-show-b1791107.html