NETFLIX has announced they are creating a Bridgerton prequel series focusing on the antics of a young Queen Charlotte.

The gossip-loving monarch, played by Golda Rosheuvel, was a fan favourite in the first season of the Regency-era drama, becoming obsessed with the identity of the mysterious Lady Whistledown, who knew all the goings on of the 'Ton elite.

However, she also held a hidden sadness due to her husband's failing health, which she kept away from the fancy parties of high society.

In the one-off series, her origin story will be told, as well as that of young Violet Bridgerton and Lady Danbury.

Shonda Rhimes will be writing the story once again, expanding on what we've learned on the show and the novels by Julia Quinn.

On the announcement, Netflix said: “Many viewers had never known the story of Queen Charlotte before Bridgerton brought her to the world, and I’m thrilled this new series will further expand her story and the world of Bridgerton.

"Shonda and her team are thoughtfully building out the Bridgerton universe so they can keep delivering for the fans with the same quality and style they love.

"And by planning and prepping all the upcoming seasons now, we also hope to keep up a pace that will keep even the most insatiable viewers totally fulfilled.”

Queen Charlotte actually never appeared in the books, being introduced to the series as a fresh character - so there's lots of room to play with her legacy before ruling England.

The series became a worldwide phenomenon in December 2020 thanks to its X-rated sex scenes and sexy cast members whipping fans into a frenzy. 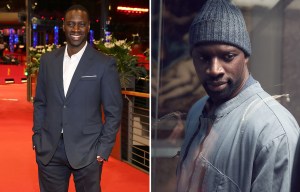 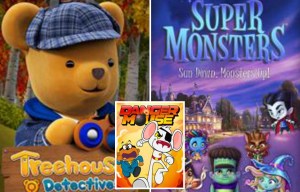 The 75 best kids' shows on Netflix to watch right now 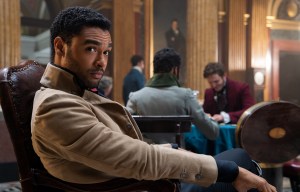 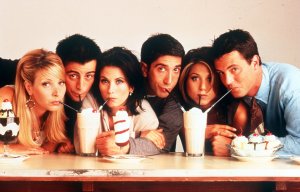 How to watch the Friends reunion in the UK and US 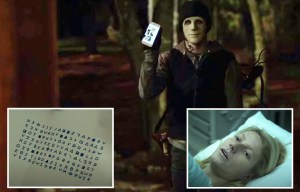 The 70 best thrillers to watch on Netflix right now 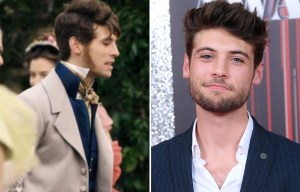 Becoming the most watched Netflix show of all time, the series has now been confirmed to run for at least three more seasons, with the second installment currently being filmed.

However, fans were disappointed when it was confirmed Regé-Jean Page, who played leading man the Duke of Hastings in the first series, won't appear at all going forward.

Bridgerton is available now on Netflix.