BETELGEUSE, the famed red supergiant star, keeps getting dimmer and scientists are confused about what this could mean.

Activity like this can sometimes indicate a star is about to explode but Betelgeuse isn't supposed to turn into a supernova for another 100,000 years.

Villanova University astronomers Edward Guinan and Richard Wasatonic reported on Betelgeuse's recent dimming in a post on The Astronomer's Telegram.

They wrote: "The unusual behaviour of Betelgeuse should be closely watched."

Betelgeuse has been a red supergiant for 40,000 years and has exhibited signs of dimming before.

Luckily, a Betelgeuse supernova wouldn't impact Earth because the supergiant is so far away but it would change the view of the night sky forever as Betelgeuse is part of the Orion constellation.

Eventually, it will burn enough of its hydrogen to make its core collapse in and trigger a supernova.

When the star dimmed quite recently, scientists started to speculate that it may be ready to explode.

However, this was soon dismissed and astronomers agreed that an explosion in a hundred thousand years is more likely.

Betelgeuse is known as a semi-regular variable star, which means its brightness can vary.

However, it usually dims in predictable cycles so when it doesn't astronomers take note.

Astronomers at Villanova University in the US have been monitoring Betelgeuse's brightness for the around 40 years.

According to their data, the star is currently as dim as it's ever been.

Its temperature and luminosity are also thought to have dropped.

Betelgeuse is so popular to observe as its the only star, other than the Sun, that we can observe the surface of in detail.

This can help scientists understand other stars in the universe.

Experts have theorised that the dimming episode could be caused by a range of things such as gas and dust obscuring the light or a loss of mass as Betelgeuse continues to burn its fuel.

Earth is located about 700 light years away from the star so there's no need to worry about the supernova, even if it does happen before we expect it.

When Betelgeuse turns into a supernova, scientists think it will be the third brightest object in the sky after the Sun and the full Moon.

The explosion will be so big it's likely to be visible in the daytime and cast shadows on Earth of a night.

Three years after the Supernova, Betelgeuse will probably fade to its current brightness and after six it won't be visible at all.

No one knows for sure when this will happen or if anyone alive today will witness it.

What is a supernova? 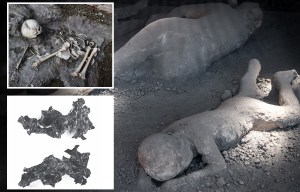 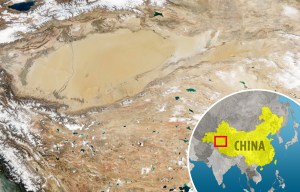 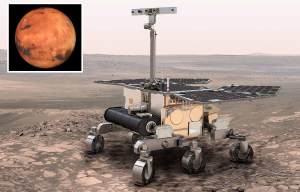 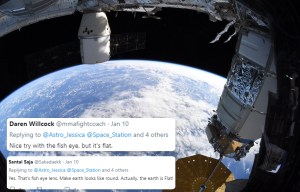 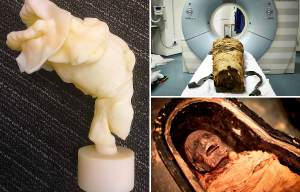 In other news, water on Mars contained just the right ingredients to support life, scientists say.

A huge inbound asteroid has been caught on camera in an incredible image.

And, Nasa wants to grow ‘living’ astronaut homes on Moon and Mars out of mushrooms.

The Voice fans point out Will.I.Am's huge blunder over song

Six Nations 2020: Andy Farrell is destined to be England coach and can prove it with Ireland at Twickenham

Alex Scott: Fabio Capello’s small-minded opinions on women’s football are outdated and damaging to the game

Fury vs Wilder 2 undercard: Who is fighting on heavyweight Las Vegas bill?

Larry Nassar sexual assault victims would receive as little as $82,550 under settlement proposed by USA Gymnastics

Voice of the Mirror: Boris Johnson must prove his word is law on NHS 'not for sale'

My Pets Ashes Charm for bracelet competition – terms and conditions

Labrador dubbed DogVinci has painted more than 650 masterpieces — and he’s raised £150,000 for charity