NAYA Rivera's heartbroken family say they "wish" searchers could find the star so they can have some "closure" after she tragically went missing on a boating trip, The Sun can exclusively reveal.

The Glee actress's heartbroken relatives, along with ex-husband Ryan Dorsey, the father of her only child, are rallying around the little boy, who told investigators his mom "jumped into the water but didn't come back up" at Lake Piru, California, during a "challenging" interview.

A man who identified himself as Josey's grandfather, believed to be Ryan's dad, 65-year-old Arnold Dorsey, was at her mother Yolanda's home in Valencia with the family on Friday.

Visibly upset, he told The Sun: "We are sad, we just wish they could find her so we can have some closure."

Asked how her young son is coping, he replied: "We still have good days [with him], I can't make any other comment at this time."

Another member of the household was heard shouting: "We are sad," as little Josey heartbreakingly asked for his grandfather, telling him: "Come on papa."

Josey - who the couple had joint custody of after their 2018 divorce -  was seen on an outing with his dad on Thursday, the day after Naya, 33, vanished at Lake Piru, California.

On Thursday, officials switched their mission from search and rescue to a recovery operation.

Investigators with the Ventura County Sheriff's Office said more than 100 personnel were searching for Naya after she disappeared in what they said "may well be a case of drowning."

The Glee actress may have "drowned in what appears to be a tragic accident," Sergeant Kevin Donoghue said during a press conference this week.

A witness who was on the marina previously told The Sun how staff realized Naya and her son were 30 minutes late returning their rented boat after a three hour trip and went out to look for them.

They found the motorized vehicle floating against some rocks, with her four-year-old Josey inside asleep, who they "fed, comforted and kept happy" until his family arrived.

"I have no idea where she’d stayed but I know she’s been coming here for a long time.

He added that the sheriff's department had been in constant contact with Naya's family, who came to the lake on Wednesday as soon as they heard the news.

"It’s discouraging anytime somebody goes missing, I’m sure right now those seconds seem like hours to them... 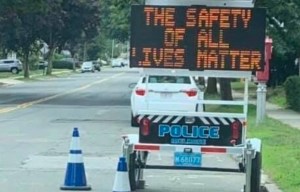 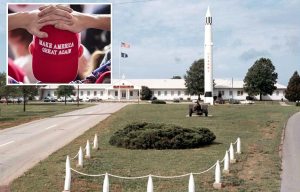 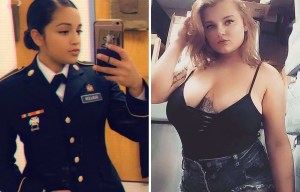 Vanessa Guillen suspect would 'do anything to please men,' says former pal 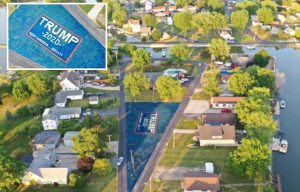 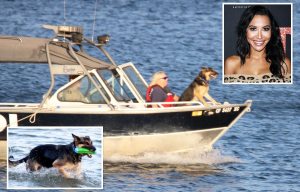 "All signs point to this being a horrible accident, there was no collision, there was no signs of any kind of struggle on the boat."

Meanwhile, two “human remains detection” dogs have been enlisted in the grim search for Naya which will continue throughout the weekend if she is not found.

The highly-qualified German Shepherds, trained to detect gasses emitting from human cadavers, are undertaking a search along a grid of the lake and could potentially lead divers to Rivera’s body, according to the California Rescue Dog Association.

Liverpool can buy Norwich defender Lewis for 10 million pounds as a competitor for Robertson
The Europa League returns today. We remember where everything stopped
Christian Falk: A third-party agent is working on Sancho's transition. Manchester United can claim that they are not negotiating
Ferran Torres: I Don't think Real Madrid will pass Manchester City in the Champions League
Manchester City will receive 15 million pounds after the transfer of Sancho to Manchester United
Buffon-Casillas: without you, everything would be less important
Ake arrived in Manchester to undergo a medical for city. He will be bought for 39 million pounds
Source https://www.thesun.co.uk/news/12093479/naya-rivera-family-body-closure/

Overnight roadworks to take place on A8 at Baillieston