Speaking at the Global Investment Summit (GIS), Alison Rose, chief executive of NatWest, said that small and medium sized business (SMEs) have a fantastic opportunity to see their profits soar as Britain makes the transition to a carbon-free economy. The talk comes as Britain prepares to host the COP26 climate summit in just under two weeks' time in Glasgow. Britain will be hoping to showcase its innovate companies and discuss ambitious climate targets as it heads into the COP.

As Boris Johnson and other businesses look to decarbonise in a profitable way, the Prime Minister will no doubt be excited by Natwest’s announcement.

Ms Rose said there was an opportunity for UK companies to see revenue soar, with hundreds of thousands of green jobs to be created too if investments are made quickly. 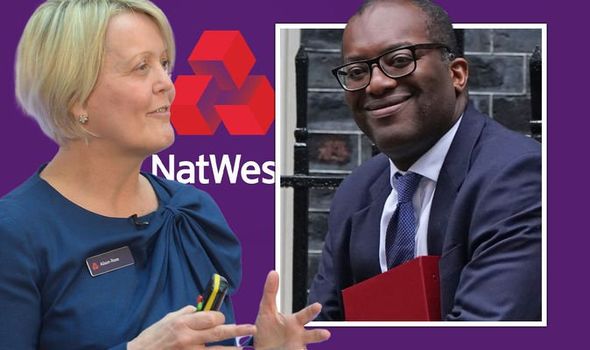 Natwest CEO says £160 bn could be made in the switch to net zero (Image: Getty) 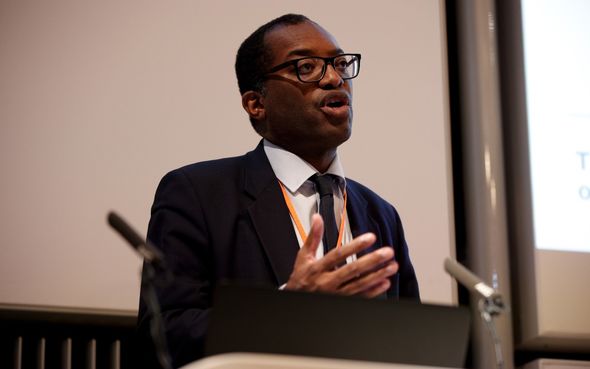 “With no disrespect to large businesses, building a net zero plan, they have resources to do that.

“The opportunity of transition and the value it will create, for SMEs (small and medium-sized enterprises) in the UK, they represent 50 percent of the turnover of the UK and 60 percent of employees.

“When we look at the business cases that are available to help them transition to a low carbon economy, it represents around £160 billion revenue opportunity and 130,000 jobs from this shift to low carbon.

“These great opportunities and this path to net zero, it’s coming. The business opportunity and the value it can create is really valid.”

But Ms Rose said that it is key investments and direct action is taken now to fulfil the UK’s potential growth. 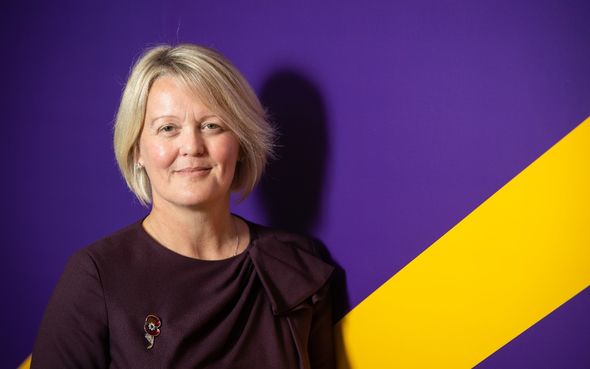 She said: “At a time that we need to make sure that business confidence is remaining high, identifying those opportunities and getting people to invest in the transition and starting now, because getting to net zero is something we need to achieve and there’s not a long period to get there.

“Making that real and tangible for business and consumers is a critical part of a net zero plan.”

Mr Kwarteng pointed out that the UK’s net zero plan will attempt to achieve what Ms Rose called on Westminster to do.

The Government has set a target of achieving net zero carbon emissions by 2050.

Earlier today, it published a landmark plan that details how it will achieve that target, and claimed that up to 440,000 jobs could be created. 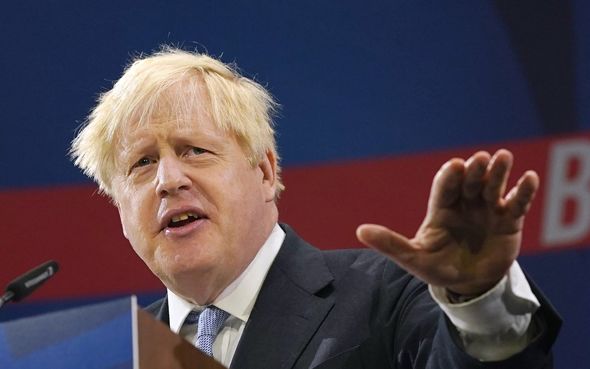 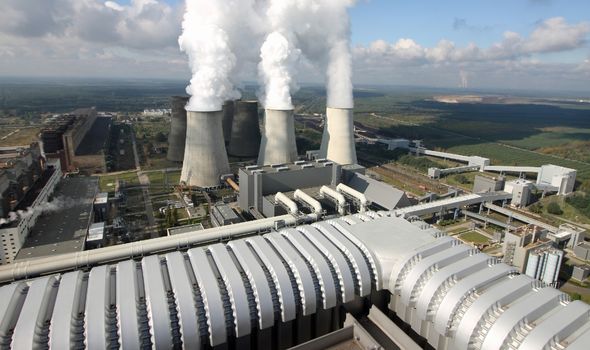 The plan also claims that Britain could unlock £90bn in investment over the next 10 years.

It involves an expansion of electric vehicles, boosting Britain’s offshore wind capacity, and ramping up investment in new technologies like hydrogen and sustainable aviation fuel.

It will also put £120 million towards a new nuclear power station.