THE NATIONAL Lottery results are in and it's time to find out who has won a life-changing amount of money.

Could tonight's jackpot of £2million see you handing in your notice, jetting off to the Bahamas or driving a new Porsche off a garage forecourt? 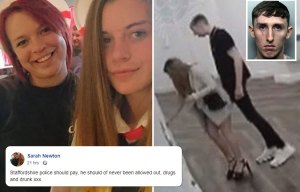 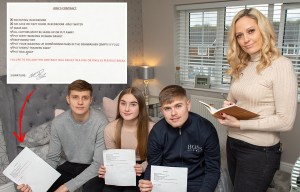 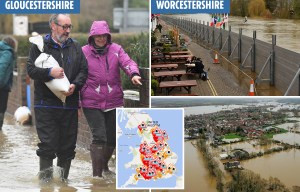 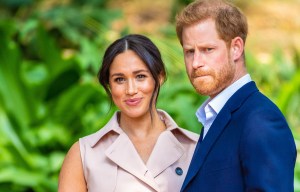 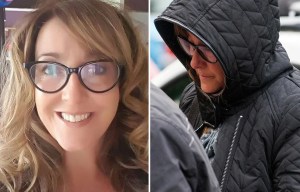 Headmistress, 44, is banned from classroom over Snapchat sex pics of girl, 16