MILLIONS of workers are set for a pay rise after Rishi Sunak confirmed the national living wage will increase to £8.91 an hour.

The Chancellor announced the wage boost as part of his Spending Review in the House of Commons this afternoon.

The increase will also apply to those 23 and 24 year olds. Previously, the national living wage was only available to those aged 25 or above.

Announcing the increase today, the Chancellor said full-time workers above the age of 23 will see their wages rise by £345 next year.

Payslips were expected to rise from £8.72 to £9.21 in April next year, but the increase is less than expected due to the coronavirus crisis.

There were fears that struggling businesses wouldn't be able to afford a bigger rise in wages, according to the Low Pay Commission.

The national minimum wage for workers below the age of 23 will also be increased from April.

Speaking today, Mr Sunak said: "We are accepting in full the recommendations of the Low Pay Commission to increase the National Living Wage by 2.2% to £8.91 an hour.

"A full-time worker on the National Living Wage will see their annual earnings increase by £345 next year.

What is the national living wage?

The national living wage is the government's minimum rate employers are allowed to pay employees for each hour worked.

It was introduced by Tony Blair's New Labour government in 1999 and was originally called the national minimum wage.

In 2011, a campaign group called the Living Wage Foundation was founded to persuade employers to voluntarily pay what it called the national living wage.

The national living wage was an independently-calculated estimate of the rate workers needed cover their basics needs, and was higher than the national minimum wage.

In his 2015 budget, George Osborne re-branded the national minimum wage as the national living wage, though did not raise the rate to match the Living Wage Foundation's recommended rate.

The minimum rate for those under 23 continues to be known as the national minimum wage.

Here are the new wage rates that will come into play from April 2021:

The Sun first reported back in September how the Chancellor was considering a smaller national living wage rise.

The hike was part of Boris Johnson's pledge to "level up" the country.

Meanwhile plans were announced for the minimum wage for all employees aged 21 or over to rise to £10.50 by 2024.

Those aged 25 and over are eligible for the national living wage, while those younger receive the national minimum wage.

The national living wage is different to the real living wage, which is a is a voluntary amount that companies choose to pay their workers.

In total, the real living wage is paid by almost 7,000 employers in the UK, including two-fifths of FTSE 100 companies. 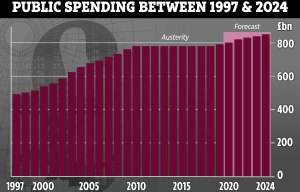 Spending Review 2020: What to expect from Rishi Sunak 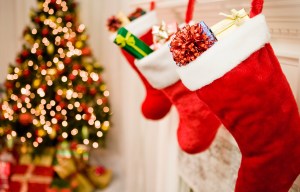 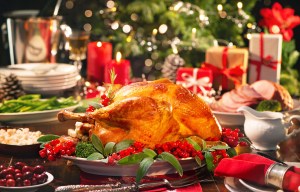 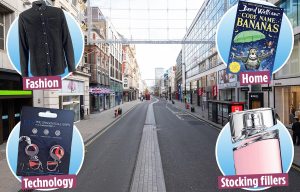 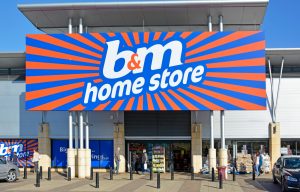 What benefits and Universal Credit can you claim? How to check you’re not missing out.

Here's what else has been announced in the Spending Review and how it impacts your finances.

It includes a £2.9billion plan to help unemployed Brits find work through a new Restart Scheme.

Setien is demanding 4 million euros in compensation from Barca. Valverde's resignation cost the club 11 million
Two Cornell players tested positive for coronavirus after the match with Barca
Mbappe finished 1st on the Ligue 1 goalscoring list, scoring 13 goals in 17 appearances. He broke the streak of 4 games without goals
Holland has scored 27 goals in his first 28 Bundesliga appearances. He's the second person to do this
Sevilla are trying to sign Papa Gomez, Monchi is in talks. Atalanta wants to sell him to a club not from Italy
Holand has scored 14 goals in 13 Bundesliga games this season
Neymar is playing his 100th game for PSG. He has been at the club since 2017
Source https://www.thesun.co.uk/money/13294103/national-living-wage-rise-rishi-sunak-spending-review/