NASA reveal what you need to know about asteroids

The asteroid, known as 4660 Nereus, is reportedly due to pass planet Earth just before Christmas on December 11. The 330-metre-long asteroid, which is larger than either the Eiffel Tower or the Shard, is set to travel at speeds of up to four miles per second.

However, 4660 Nereus is thought not to pose a threat and is instead expected to whisk past at some 2.4million miles away from Earth.

This is around ten times the distance between Earth and the moon.

Despite this, the US space agency has described the rock as "potentially hazardous".

According to the National Aeronautics and Space Administration’s (NASA) website, a “potentially hazardous” asteroid is at least 150metres in size and within 4.6million miles of Earth’s orbit. 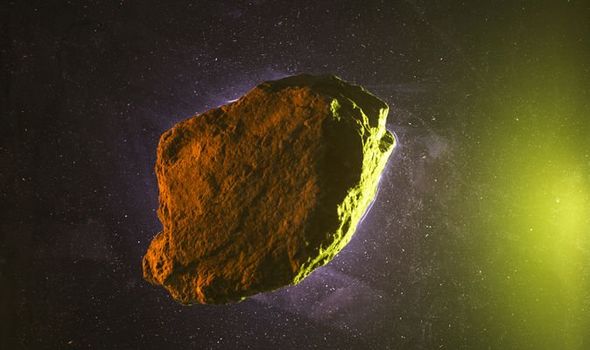 Stock image of an asteroid and Earth (Image: Getty) 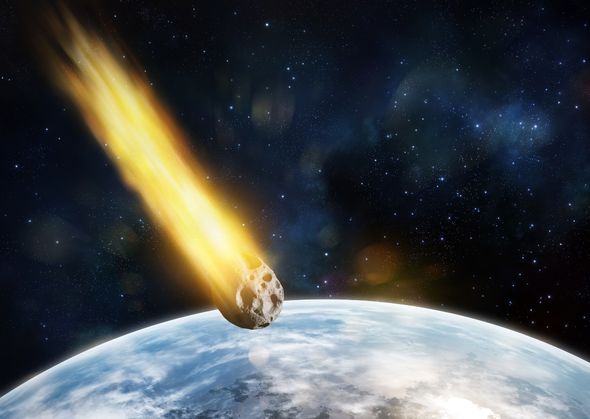 Another stock image of an asteroid (Image: Getty)

While the rock will travel quite a distance away from Earth, the Independent reports 4660 Nereus will make around a dozen close passes in the next few decades.

However, the asteroid was first detected by scientists back in 1982.

Space Reference claims the asteroid orbits the Sun every 664 days. 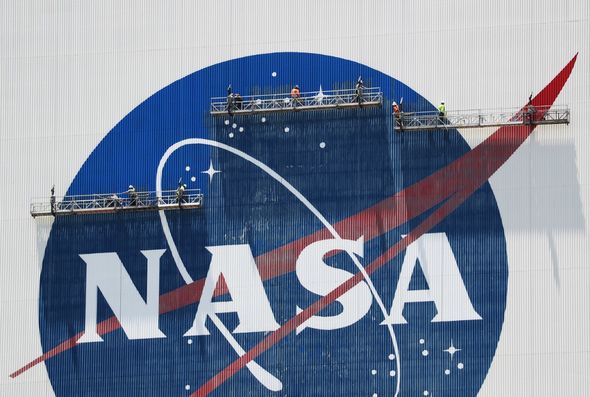 It also suggests the rock is larger than around 90 percent of other asteroids.

Despite this, Space Reference adds 4660 Nereus is "tiny compared to large asteroids".

The test, conducted on a SpaceX Falcon 9 from Vandenburg Air Force Base in California, will eventually see the DART spacecraft separate from the launch vehicle before intercepting Didymos’ moonlet in September 2022. 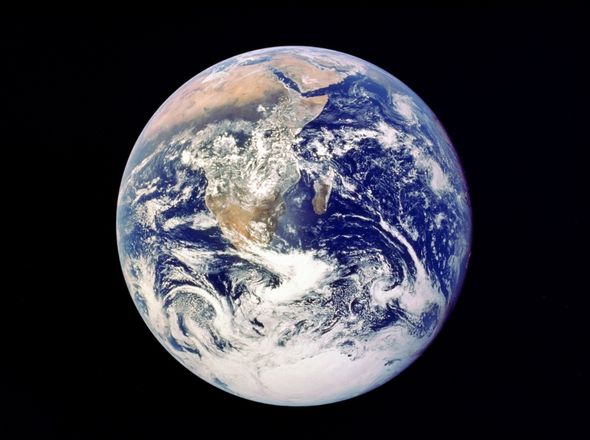 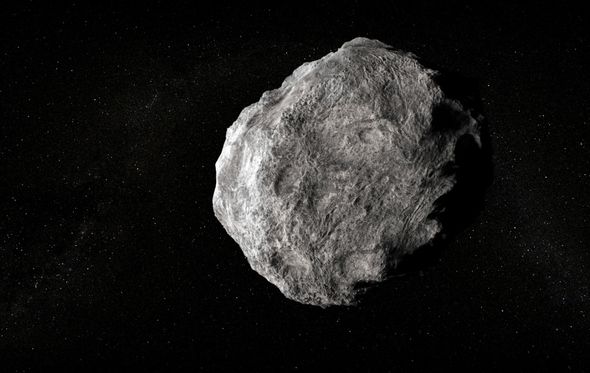 NASA’s website suggests by September 2022 the Didymos system will be within 7million miles of Earth.

However, 4660 Nereus is not the first asteroid that has moved closer to Earth this year.

The 1994 WR12 asteroid, which is said to be around twice the size of Big Ben, passed Earth at 3.8million miles on November 29.

The sweaty problem reported by people with Omicron

Brexit: Your questions on lorry queues, trade deals and the protocol answered live

Duck left with horror injury after ring grows into her leg

Madeleine McCann suspect has ‘number of alibis’ for day she vanished

Dad's knee 'split in half' in horror footballing accident