DEAR DEIDRE: AS I’ve had a vasectomy, it came as a shock when I found a pregnancy test in our bathroom bin . . . then I discovered my wife has slept with both her female friend and the friend’s husband.

My wife is 38 and I’m 40. She’s the wild one in our relationship and we have great fun together.

She’s always said she would love to have sex with another woman but I thought it was pure fantasy.

Every problem gets a personal reply, usually within 24 hours weekdays.

When the pandemic hit, we were both furloughed and enjoyed more sex than ever — but she kept on about wanting to sleep with somebody else.

She goes cycling with a friend and logs her cycle time on an app, which posts her results on Facebook — but she’s always out for much longer than it shows.

Her friend is in an open marriage and I know she and her husband are into swinging.

I was suspicious, so kept quizzing my wife and she finally came clean, confessing she’d been unfaithful and had sex with her friend.

“Did you have sex with your friend or her husband?” I demanded. She answered: “My friend. It’s the truth.”

I went off to the pub, seething, to think it all through. When I got home she was waiting for me in bed and she admitted her friend’s husband had been sitting on the bed and watched them while they pleasured each other.

But I knew there was more. Eventually, she admitted: “OK, yes. I did have sex with him too. I felt I owed him because he set the whole thing up with his wife.”

She said sex with a woman wasn’t as great as she’d imagined and she wants us to get on with our lives.

How can I trust anything she says? 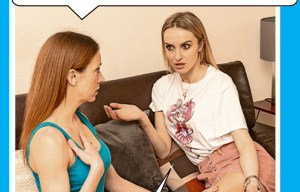 Lucy can't help being a pushover where Dylan is concerned 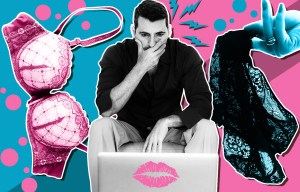 My girlfriend's secret dating profile says she sleeps around 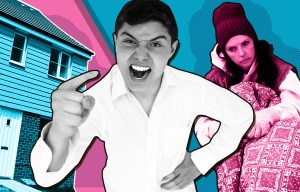 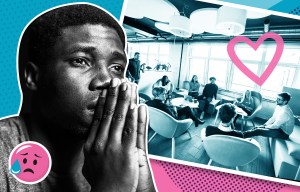 I hate my life and I'm ready for change, but don't know where to begin 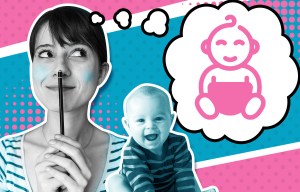 I'm desperate for another child - but is it too soon? 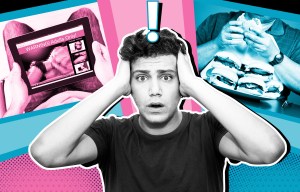 DEIDRE SAYS: I get plenty of letters from partners worried they’ll never get over an infidelity, but sometimes it works in their favour.

There may be an area of their relationship they’ve neglected and this focuses their attention.

Do you still do things together? Could you get into cycling and feel the health benefits too?

Couples sometimes feel a better connection and better sex life after the upset of an affair.

Cheating with a man or woman makes no difference – it is still cheating.

The good thing is your wife insists the fantasy didn’t live up to her expectations and you are who she wants.

If she’s had unprotected sex she needs to get an STI test.

My support pack on cheating will show you how best to tackle what’s happened and move forward.