A MUM today shared a shocking pic of her son after he was beaten up by yobs when they tried to steal his bike.

Mackenzie, 12, was left bloodied and in tears after being chased, punched and strangled by the attackers.

His mum, Amy Webster shared a picture of his battered face as part of an appeal to catch the thugs.

His attackers, thought to be schoolchildren, also tried to rip his bicycle away from him as he begged for mercy during the heartless attack in Great Barr, Birmingham.

They were disturbed at around 10am and fled the scene, leaving Mackenzie with blood streaming down from his nose.

Amy said: "Never thought I would have to be one of the parents who write this. Today at just before 9.45am my son, Mackenzie, was assaulted by a group of Year 9 and 10 pupils.

"They chased my son and his friend down Malthouse Lane, onto Booths lane, and assaulted my son for his bike and his phone.

"They thought it was acceptable to put their hands around his throat and hit him in the face he is only 12 years old.

She added: "I'm waiting for West Midlands Police to come out but, at this moment in time, I hold no hope of anything being done.

"Even though I've already told them I will press charges against these kids.

"They want to act like adults and the big men they think they are they've got another thing coming.

"I rarely post anything negative on here as I don't think social media is the place - but after today I think everyone in Great Barr needs to be more vigilant during school times.

"If they've done it to my child there's nothing stopping them attempting to do it again."

A spokesman to West Midlands Police said an investigation is currently under way and are in the process of speaking with the victim. 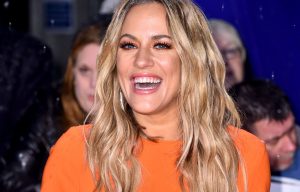 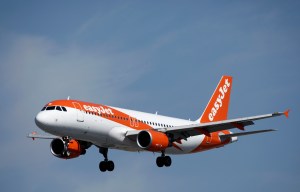 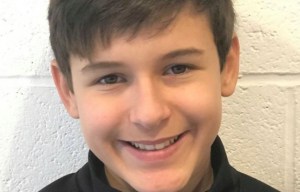 Schoolboy, 15, fell to death from school stairs after heartbreaking call to pal 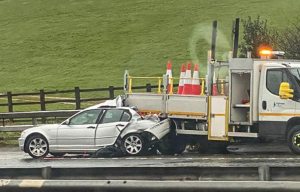 Boy, 10, killed and six-year-old rushed to hospital after M60 crash 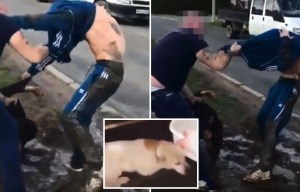 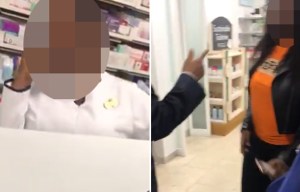 They added: "We received a report of a 12-year-old boy being punched in the face in Aldridge Road, Great Barr, yesterday morning (February 27).

"An appointment has been made to speak to the boy in a comfortable environment to obtain further information.

A letter in support of Albin Kurti's acting government

All we know so far about the UK's Covid-19 victims