THIS mum-of-three is still hunting to provide food for her family at nine months’ pregnant — despite receiving death threats from cruel trolls online.

Lucy, who is against intensive factory farmed food, soon fell in love with hunting animals to feed her family as the meat is organic, sustainable and she knows that the animal has had a fulfilled life.

She and partner Sharn love the outdoors and go hunting between five and eight times a month and take their children, Indie, seven, Kahu, four, and Daisy five months along for the adventure, which they love.

Lucy estimates she saves about £150 per month through hunting animals for meat.

The gun toting mum, who was still hunting at nine months pregnant, shares her family’s incredible hunting adventures on Instagram under the handle, @hunting_lucyjaine.

Here Lucy largely has an overwhelming level of support from other women in hunting.

But she has also received death threats from people who despise her family's hobby.

She said: "We love hunting and the outdoors.

"Pig hunting mainly but we do it all and bring the kids along for the ride.

"A day hunting is always different but usually starts with packing the truck and heading off into the mountains or the bush.

"If it’s a pig hunt, we bring the dogs and when we get to the spot we collar them up and follow them in.

"When they find a pig, they let us know by barking and we follow our GPS to where they are. We then stick the pig or shoot it, gut it then carry it out.

"I like that we can teach our children how to hunt their own food. I hate factory farming so hunting wild meat is ideal. Organic and sustainable."

We love hunting and the outdoors... pig hunting mainly but we do it all and bring the kids along for the ride

Lucy said: "The animals are living a good life. I don’t support factory farming and we prefer organic. It’s free, it’s fun and it helps the farmers.

"We gut, skin and clean the animals. Then we cut it up and pop it in the freezer to eat.

"The kids love the adventure. We don’t do screens in our family. Being in the wilderness so much really sparks their imaginations.

"The hardest thing is finding places to hunt but we are pretty lucky with farmers ringing us to help them with their pig problem and NZ does have a lot of public hunting land. It’s all about who you know really."

The biggest animal the family have hunted was a 17 stone boar and they hunt between five to 10 animals each month.

Lucy spoke about how she deals with the reactions she receives on social media.

"I receive great support, especially from other women who hunt. It’s a really uplifting community.

"I’ve had a few death threats from people who just don’t have any experience with hunting. Or maybe they are against animal cruelty. But I don’t take it to heart. 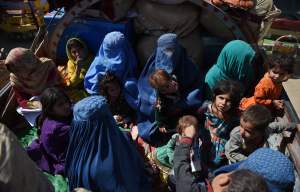 Outrage as Syrian refugee with FOUR WIVES and 23 KIDS 'claims £320,000 in benefits every year' 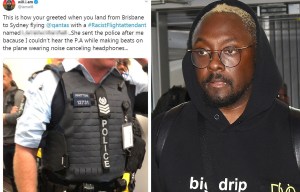 Will.i.am met by cops at airport as he accuses flight attendant of 'racism' 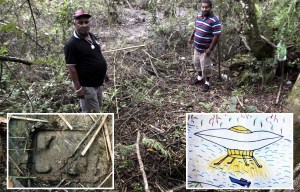 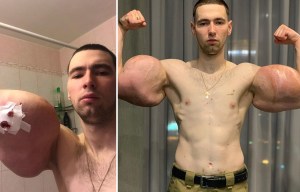 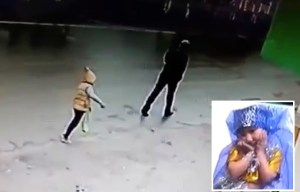 Paedo to be CASTRATED for raping & killing girl, 9, snatched from class

"I just tell myself, ‘that person must be going through something in their own life and I can’t judge what I don’t understand’. We make sure we respect the animal in the process.

"Some guy just said, ‘I hope you die’ I obviously didn’t respond. I hope he finds happiness.

"Be kind, everyone on this earth is especially doing their best."

Кад Cadiz returned to La Liga after 14 years
Pioli about 2:2 with Napoli: One point is a good result
Gattuso on Milan's penalty: the Rule needs to change. Jumping with your hands behind your back is another sport
Milan will offer 25 million euros for Celtic defender Ayer
Klopp on plans: Four years at Liverpool. After that, I want to do nothing for a year
Rogers Pro 1:4 with Bournemouth: Leicester play well only 45 minutes after the break
Inter and Roma are Interested in Garay
Source https://www.thesun.co.uk/news/10363663/mum-death-threats-risque-hunting-photos-online/