A MUM was left with horrific facial injuries after she was brutally attacked by a gang of seven men in front of her children.

The woman had been walking through a park in Birmingham, West Mids, on Tuesday June 8 when the thugs assaulted her at the beauty spot.

Police are investigating the horror incident after the mum, who is in her 40s,  was left with a fractured nose and cheekbone.

The incident took place in Cotteridge Park, south Birmingham, while the woman was walking with her children.

Detectives are now hunting for the gang of seven men who are understood to have been “smoking cannabis and drinking” near the skate park area of the recreation ground.

West Midlands Police are now appealing for witnesses to come forward to help them with their investigation.

A spokesman for the force said: “We’re asking for your help to identify a group of lads who left a mother with a fractured nose and cheekbone after a serious assault in Cotteridge Park. 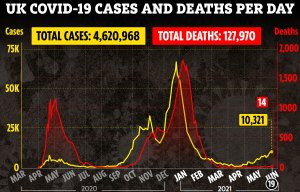 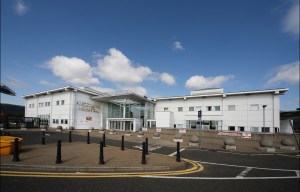 Boy, 2, fights for life after 'eating cannabis' as 5 arrested for child cruelty 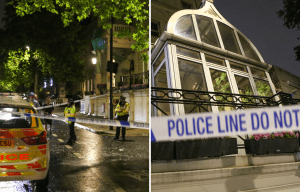 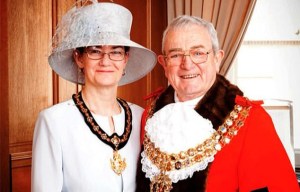 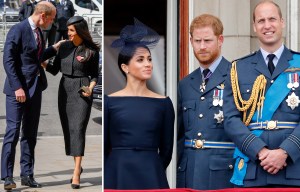 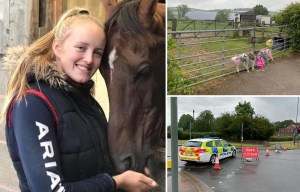 “The woman in her 40s was attacked in front of her children by about seven male youths, who were believed to be smoking cannabis and drinking by the skate park area.

“We’re appealing for help to trace the group responsible for this shocking assault, which occurred around 8.30pm on 8 June.

“We’d urge any witnesses or anyone with any information about what happened to contact us via live chat on our website or call 101.

"Alternatively anyone with information can also independent charity, Crimestoppers, on 0800 555 111."

Lancashire Police's stop and search data from the last year