Mum, 24, charged with murder after ‘walking into hospital with dead newborn baby in her arms’

A YOUNG mum charged with murder allegedly walked into a hospital with her dead newborn baby in her arms.

The mum attended James Cook University Hospital carrying the tot, who is believed to have been a day old, it is said.

She then later appeared at Teesside Crown Court with no plea entered at either hearing.

Judge Paul Watson QC said: "The defendant attended at hospital on October 4
last year with a newborn baby, probably born a day or so before.

"Sadly Ellis, the newborn, was found to be deceased on arrival at hospital." 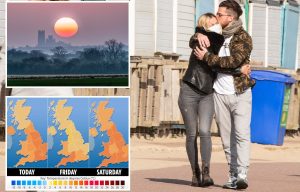 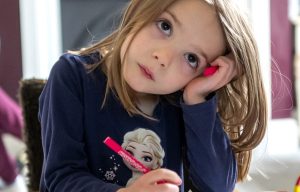 When will UK schools reopen and what's happening with exams? 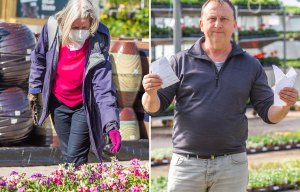 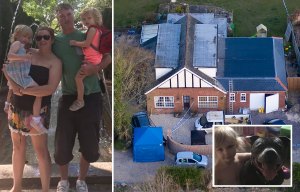 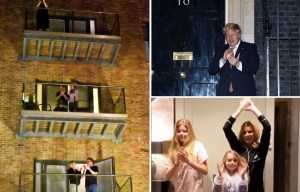 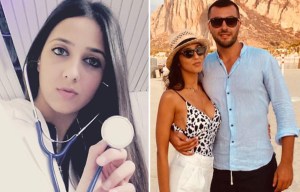 The court was told Donnelly is a vulnerable person with some learning disabilities.

Donnelly was released on bail under the condition she follows a 4pm to 6am curfew.

She is due to appear at the same court for a hearing on June 10.

Gil about Adama Traore: this is a phenomenon. He is the fastest player in the world
Milan is Interested in the midfielder of the national team of Ireland Hendrik. He can leave Burnley as a free agent
Shirokov's concert in the Comment.Show: called Yakin a pure asshole, remembered the fight with Glushakov and quarrels over the Hulk and Witzel
Jon Flanagan: Trent is the best right-back in the world, but will end up playing in the Liverpool midfield
Kike Setien: the five-substitution Rule will hurt Barcelona
Riyad Marez: Now is the time for Manchester City to win the Champions League. We have everything for this
Havertz became The Bundesliga's all-time leading under-21 goalscorer
Source https://www.thesun.co.uk/news/11309104/mum-charged-murder-teesside-hospital/