Prince Albert of Monaco discusses his mother in 2012

Prince Albert, 63, has revealed his wife Princess Charlene, 43, is expected to return to Monaco before November 19. Albert, who has reigned as the principality's sovereign since 2005, also said his consort is feeling "much better".

Charlene, who won a silver medal as a South African swimmer in the 2002 Commonwealth Games, underwent her final procedure earlier this month.

The 43-year-old Princess, who tied the knot to Albert in 2011, has been staying in South Africa since May after she contracted a "serious sinus infection".

During her stay in the Rainbow Nation, Charlene missed out on celebrating her 10-year anniversary to Albert and her twins' first day at school.

While Charlene has been 5,205-miles away from Monaco for some time, she was visited by her husband and their two children, 6-year-old twins Gabriella and Jacques, in August. 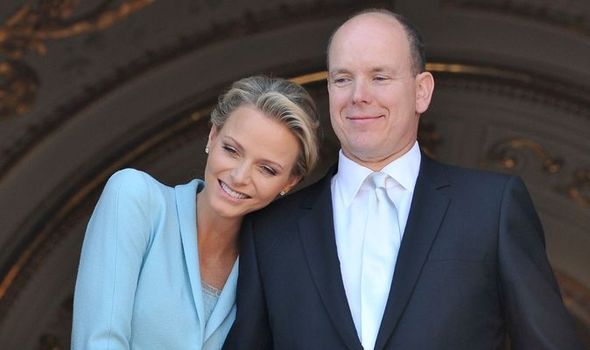 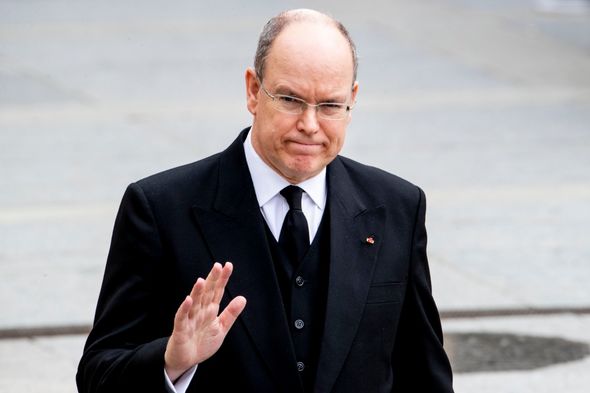 Prince Albert, 63, has revealed when his wife Princess Charlene, 43, is expected to return home. (Image: Getty)

However, Albert's announcement his wife will return to the principality comes after he told a French publication Charlene is "much better".

He added: "This last operation which concerned the nasal septum went very well. We will be able to consider her return very soon.

"And I can tell you that she will be in Monaco long before the national holiday.

"It is not possible for me to give you the exact date, but I promise you will know when the time comes." 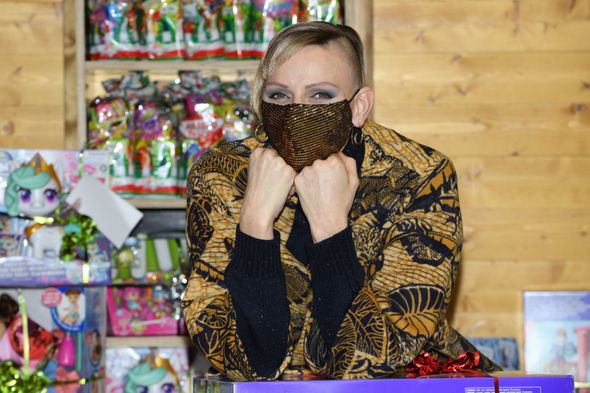 Monaco Day, which has been celebrated in the principality during the reign of Prince Charles III in 1857, varies depending on the reigning prince.

In the case of Albert, Monaco's National Day will fall on November 19, as this date marks the prince's official ascension to the throne 16-years-ago.

But before Albert can celebrate Monaco Day, he will pay a visit, alongside other blue-blooded figures, to the United Nations' COP26 climate change summit in Glasgow.

While Albert will be joined with members of the British Royal Family, including Prince Charles, Queen Elizabeth II has "regretfully decided" not to attend the event in person. 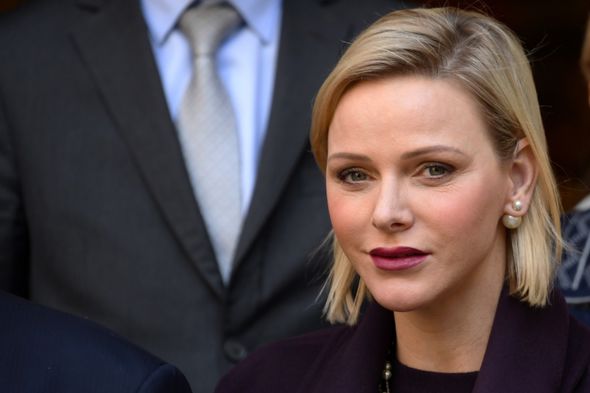 Charlene has been in her native South Africa since May. (Image: Getty) 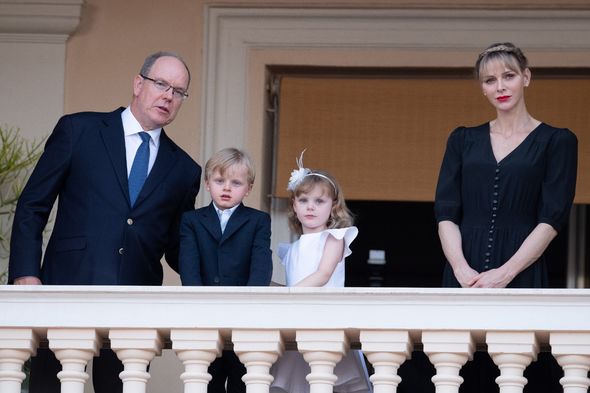 According to the MailOnline, Charlene told a South African interviewer last week she "can't wait to get home to her children" but did not make a similar reference to her husband.

This comes amid growing speculation the Prince and his consort's marriage has come under increasing pressure in recent months.

Earlier this year, the Telegraph revealed how Charlene's departure coincided with her husband's paternity lawsuit over a love child, which supposedly was born in the early stages of the couple's relationship.

Prince Albert, who is the son of the late Prince Rainier III and deceased Irish-American actress Grace Kelly, has already fathered two other illegitimate children.